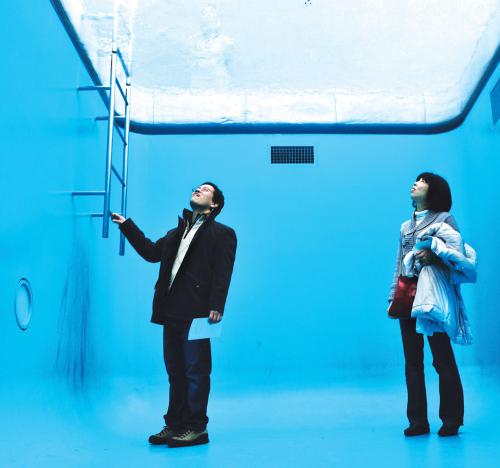 PHUKET: A friend came to see me the other day. He had a problem. He had fully paid for a pool to be built at his rental house. The pool, measuring only 6m x 8m, took the contractor 11 months to build – and within a few months of completion, it was falling apart.

The concrete on the pool terrace is crumbling, the grout between the tiles is missing and lime is leeching into the pool.

Several emails to and from the company gained him nothing. He didn’t want to engage lawyers, knowing that going to court would only delay what was needed, ramp up the cost due to lawyer’s fees and pin his hopes on actually winning the case.

My friend didn’t know what to do, and faces the prospect of having to pay out of his own pocket, yet again, to fix something he had already paid for.

This was a small tale of woe on the grand scale of life, but rang true as an all-too-common story in Phuket. In my 13 years on the island, one of the most frustrating experiences of being a foreigner is trying to get what was promised by a company, be it service, construction or any other commercial product.

Before I hear the howls of racism, most Thais I know are also very familiar with this problem. The only solid advice I have heard over the years is to go with a personal recommendation.

Then a light shone bright in the dark recesses of my brain: the Consumer Protection Board (OCPB).

Most expats that I have mentioned the OCPB to have been dumbstruck to learn that it exists. So have most Thais. And both have glowed on hearing of it. The mere existence of the office delivers a sense of normalcy, a sense of justice.

The OCPB’s low profile likely stems from the Bangkok head office being established only in 2009, with provincial offices opening across the country within the following 18 months. Despite its late arrival, the formation of the OCPB spells a great leap forward for Thailand.

To be fair to officers at the OCPB, they are not a free legal service. But if the aggrieved can clearly show he has been duped, sold short or simply sold out, the officers may be able to help. They aim for mediation first. But if that fails, they will call in their lawyers.

The OCPB, critical for the long-term sustainability of Phuket, is wanted, needed and can only help raise Phuket’s profile as a place to live, work, visit or do business. Tell a friend.