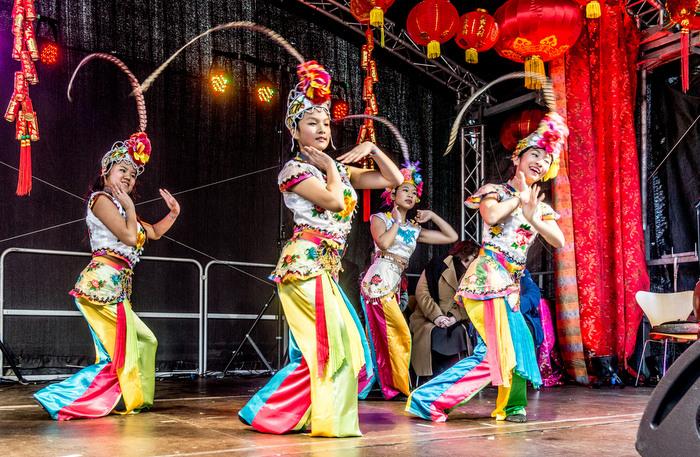 PHUKET: As thousands of Chinese descend upon the island each week, it is hard to ignore the xenophobic and often crude comments made about their behavior, spending habits and general demeanor.

A recent video showing dozens of Chinese tourists stampeding a Chiang Mai buffet and using their plates to shovel up two to three plates of prawns their way highlighted the differences between their culture and many others, as well as garnered many snide remarks.

As a traveller, one must study the different cultures of the places we visit so as not to offend locals. But how many of us have thoroughly done so?

To scoff at some Chinese tourists’ behavior, or anyone of a different culture, is to believe that they know that what they are doing is offensive.

That is not always the case, which is why the issue must be dealt with closer to its source. The recent announcement made by Santi Pawai, director of the Ministry of Tourism and Sports (MOTS) Phuket Office, that he will be holding a course for Chinese tour operators on ‘Do’s and Don’ts’ etiquette is exactly how this situation needs to be handled.

In addition to the etiquette course, Mr Santi plans to highlight different tourist attractions, such as the Tin Mining Museum and the Thai Hua Museum, for guides to add to their itinerary. Such activities educate tourists on the history and culture of Phuket, helping them understand the people around them.

It’s easy to complain about a culture or group of people that we don’t fully understand, perhaps because we are just as uneducated about them as they appear to be about us.

To educate them about what is expected during their visit to Thailand is not possible in a country full of people who just want to complain and point out their differences in nonconstructive ways.

As much as people are yelling about Chinese tourists not having cultural sensitivity, they too are being culturally insensitive.