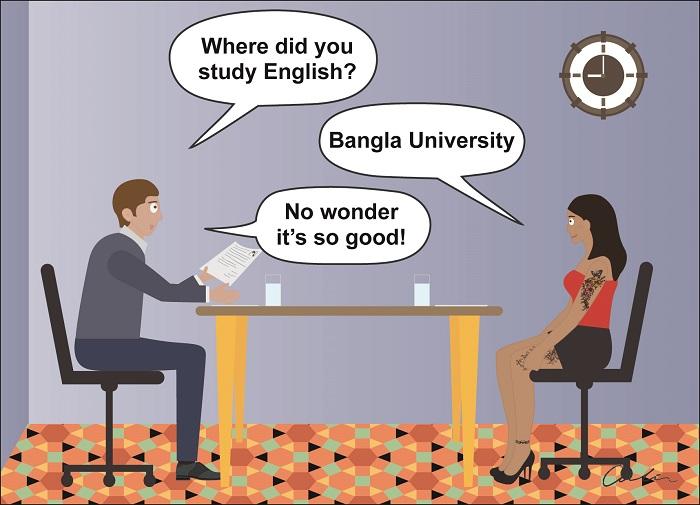 PHUKET: The recent arrest and threat of deportation and blacklisting of a tour guide from China comes as little surprise given the preponderance of guides from the ‘Sleeping Dragon’ who operate illegally in Phuket.

Tour guiding is one of the many occupations restricted for Thai nationals under the ‘Working of Alien Act’, which was promulgated in 2008. Regardless, foreign guides are common with every emerging tourism source market. Before the latest ruckus over illegal Chinese guides, the focus was on illegal Russian guides. Before that, it was the South Koreans.

It is safe to say that illegal guides from all three countries, as well as many others, still operate in full public view on the island.

In the past, authorities would arrest the foreign tour guides while turning a blind eye to the Thai tourism business operators who employed them in the first place.

As the old adage goes, if one does not attack a problem at its roots, it will persist. Thus, the recent arrest of six illegal guides at the Tah Chat Chai checkpoint marks a significant change in policy, as the Thai companies that hired them had their business licenses suspended for 15 days – a considerable slap on the wrist coming at the height of the ‘high season’.

However, how the operations of these companies can realistically be suspended when they already have groups of foreign tourists under their responsibility in the country is a question that could lead to more dirt.

If such suspensions actually result in package tourists being stranded in this Land Of Smiles, it could result in a public relations nightmare for the Thai tourism industry – especially given the size and importance of the Chinese market.

It is easy to forget that the People’s Republic could easily ban its citizens from travelling to Thailand, which would have devastating results for the Phuket economy. The issue needs to be handled very delicately.

The Ministry of Tourism and Sports should also pause and take this opportunity to look at the bigger picture with regard to the long-standing problem of illegal foreign guides.

The root cause of this problem, and so many others here, lies in Thailand’s abysmal government education system.

Thousands of students are graduating from Thai government universities every year with degrees such as ‘English for Service’ following 12 years of mandatory English-language education in primary and secondary school. Yet the vast majority could not even give a foreign tourist the time of day in English, let alone Chinese, Russian or Korean.

What is going on in these classrooms if university graduates in English have communication skills inferior to those of a Patong bargirl?

The real key to ending the illegal guide problem is to stop protecting incompetence locally, and to welcome qualified foreigners to guide Thailand’s tourists from those foreigners’ own countries. Hopefully, this would afford Thailand the time it needs to produce enough Thai tour guides who can actually do the job.