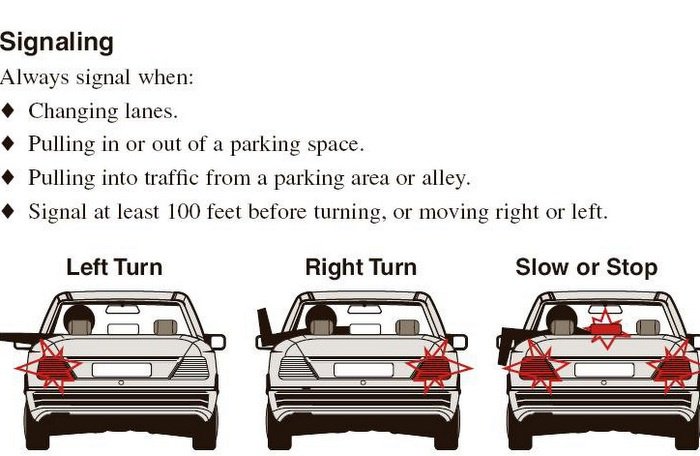 PHUKET: A few weeks back, driving from the Heroines Monument to Phuket Town, I was nearly run off the road half a dozen times by drivers who – other than not paying attention to their wing mirrors – failed to indicate while changing lanes.

By the time I made it home, I was pretty much a nervous wreck. And, since then, I have been compiling some personal stats on the incidence of indication – or the lack thereof.

Around 45 per cent of Phuket drivers (those in front of me, at least) do not indicate when changing lanes. This is not just motorbikes, but cars, SUVs, minivans, taxis, coaches and trucks. Interestingly, minivans – despite their bad boy driver reps – were, with coaches and trucks, more likely to indicate before changing lanes or turning a corner. At the other end of my scale are taxis and SUVs.

Motorbikes were in a class of their own, either barely ever indicating or indicating continuously, which is equally dangerous and frustrating.

Obviously, counting blinking indicators can make for some fairly boring driving, so while I was at it, I attempted to work out what was going through the drivers’ minds that led them to chose not to indicate.

Airport limo: “I’m an airport limo. I don’t need to indicate; everybody knows I’m going to the airport.” (Oh no, we don’t).

Brand new SUV: “These new cars are awesome, it does everything for me!” (Except indicate).

New compact hybbrid: “I am telepathically linked to every driver on the road.” (Oh no, you’re not).

After one particularly harrowing drive, I ran into a friend of mine (not literally) who had just retaken his Thai driving test. I asked if using the indicator had been covered during the test. He claimed that the instructors had not even mentioned it, but had spent quite a bit of time advocating mob violence.

Apparently, part of the test includes an ‘educational’ video in which a young man is ‘accidentally’ beaten to a pulp by a group of angry drivers, who laugh heartily when they find out the poor twerp had not done anything to deserve the bashing.

I’m so glad that the Transportation Office has it’s priorities worked out, but I think I can suggest a better use of mob violence.

It only takes the twitch of a finger to tell every vehicle behind and ahead of you what you intend to do. Or are you really so inconsiderate that you cannot even be bothered to do that?

Opinion: Government, police, families have much to answer for after riot