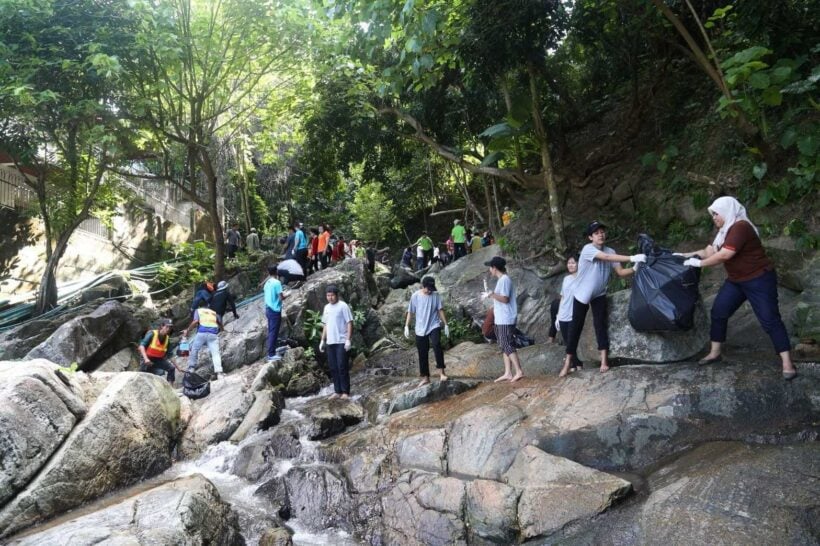 At 9 am today (December 5), Patong Mayor, Chalermluck Kebsup, hosted the official opening of Wang Kee On Waterfall as the new attraction in Patong, even though it’s been there all the time.

“As today is the birthday of The Late King Bhumibol Adulyadej, we agreed to officially open the waterfall to the public on this special day. Patong Municipality had the idea with our local community to make Wang Kee On Waterfall the new eco-tourism destination for both locals and tourists, right in the heart of Patong. This place has a long and interesting history, which is worth preserving for future generations,” said the mayor. 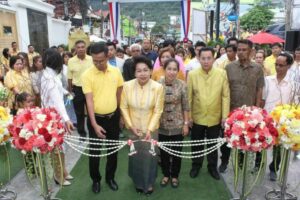 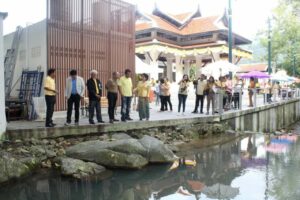 “On March 11, 1959 King Bhumibol Adulyadej paid a visit to the waterfall during his trip to Patong. In 2014, we started to raise a fund under the name of Wang Kee On Waterfall administration committee, which included both officials and locals, to buy the land in front of the waterfall to reopen it again. It cost the Committee 10 million Baht and a year later, Patong municipality arranged an additional 10 million Baht budget to make the study centre. Another 10 million Baht budget was also set last year to treat the water in the waterfall and to redirect some of the waste water which was flowing into it. In July, the centre was completed.”

Meanwhile, Wirun Kingkaew, a local Patong resident and a volunteer developing the waterfall site, says that he is very glad to be a part of reviving the water fall for the Patong community and visitors. 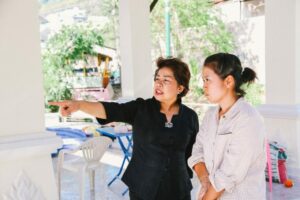 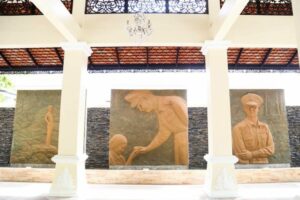 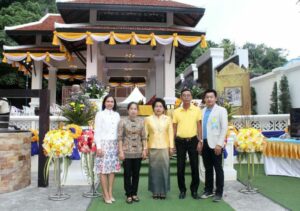 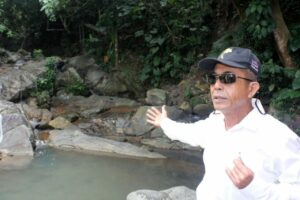 7 year old girl chained up by her mother