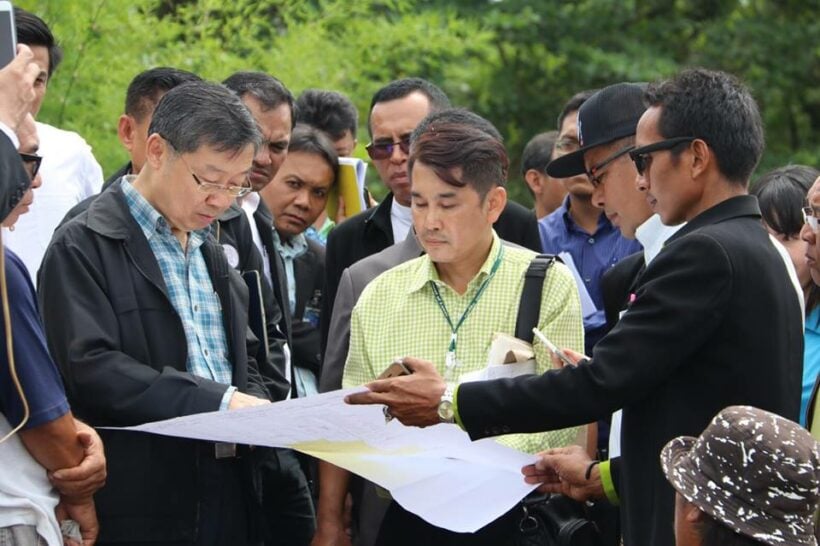 The First Vice Presidnet of National Legislative Assembly of Thailand (NLA) and his team visited the Rawai sea gypsy village yesterday (December 6) following a complaint about a retention wall near the beach and natural waterway issues.

Prior to the visit the team attended a meeting with Phuket authorities including the Phuket Governor, Phuket Land Office Chief, representative of Muang Phuket District Chief and Phuket Marine Region 5, Phuket Office along with a representatives of the Rawai sea gypsy villagers. 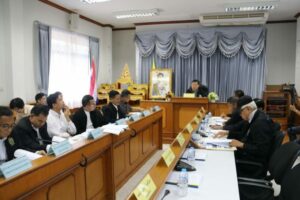 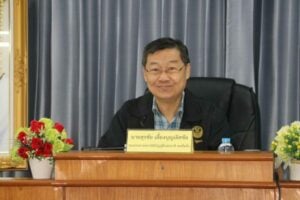 “There are two main complains from Rawai’s sea gypsy villagers including the retention wall near the beach and land where extra soil has been brought to interrupt a natural waterway, which was a public canal,” the NLA First Vice Presidnet said after the inspection at the village.

“These two topics have nothing to do with their ongoing land fight. The visit today aims to investigate on the marine and coastal environment impact from the filthy water flooding in the community”

He said that the flood in the community comes from the land filling, for which the NLA have talked with the Governor who has agreed to help coordinate with the private sector to find out who owns the land and find a solution.

“For the retention wall, we’ve learned that the marine office have already ordered the demolition of part of the wall in June last year but it was suspended because budgetary constraints. We will keep pushing for it.”

“However, our main concern is the beach erosion as the retention wall was created to protect the beach. The affect seems to have been the opposite.The Natural Resources and Environment Committee of the NLA has a study about the erosion that happens to beaches in the southern region, which we will examine in greater detail.” 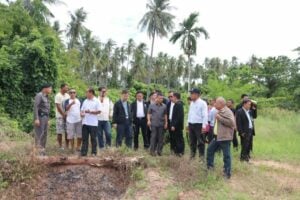 FRIDAY NEWS BRIEFING – All your news in 3 minutes