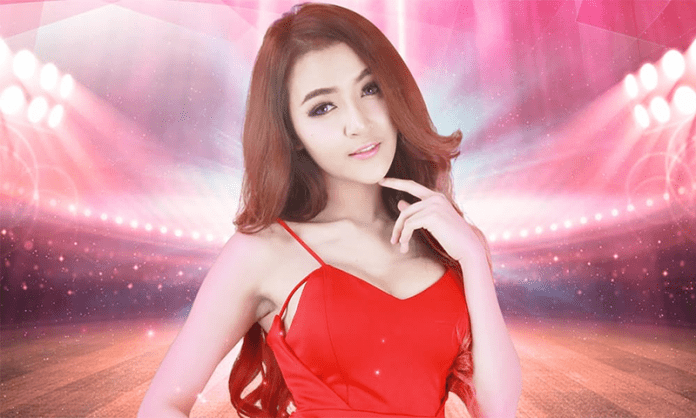 Along with the World Cup comes the ‘crackdown’ on gambling.

Khaosod English is reporting that police are looking for more than 1,000 women for illegally promoting online gambling for the upcoming World Cup.

Deputy Police Chief Gen. Chalermkiat Sriworakan said warrants have been issued for more than 1,000 promotional models, known as pretties, featured in online gambling promotions for about as many websites. Police said they would identify the site operators and obtain court orders to shut them down.

If found guilty under the Gambling Act, those involved – including the models – face up to a year in prison, a fine of 1,000 baht, or both.