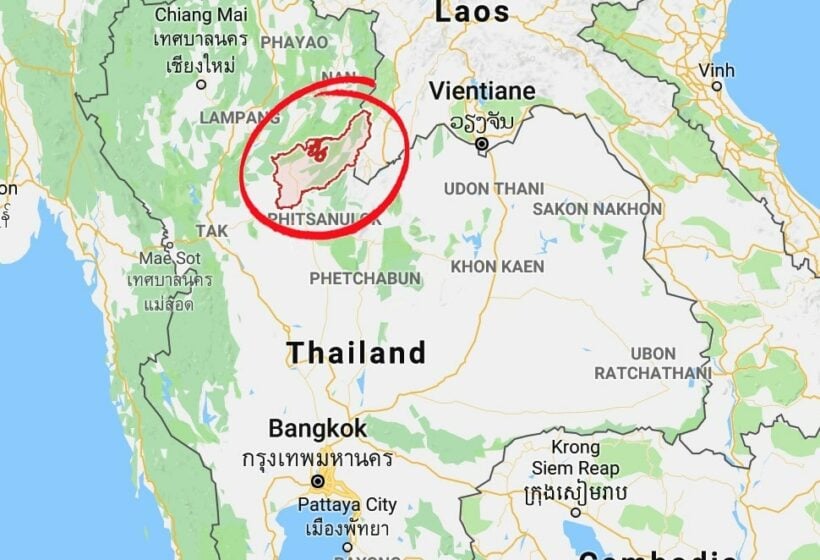 Police in Uttaradit, north of Bangkok near the Laos border, are still searching for a man after his estranged wife was found dead in a boarding house yesterday morning (Tuesday) with her throat slit.

Police say 29 year old Kamolrat Ruangrit had been killed inside the bathroom of her unit in the province’s Mueang district.

Investigators say that, besides having had her throat slit, she had received more than 10 stab wounds.

By the time Kamolrat was found, her body had started decomposing and a doctor determined that she had died about three days ago.

The boarding-house owner, 60 year old Yothin Chanrungruang, told police that after other tenants were troubled by the smell coming from the room, he had checked and found the body in the morning.

He said Komolrat worked as a waitress and had been renting the room for the past two months, after telling him she was on the run from her abusive husband.

On Saturday, however, her husband traced her to the boarding house and demanded that she return home with him, which she refused to do. According to witnesses, the two then quarrelled, after which she registered a complaint at Mueang police station that her husband had threatened to kill her, Yothin added.