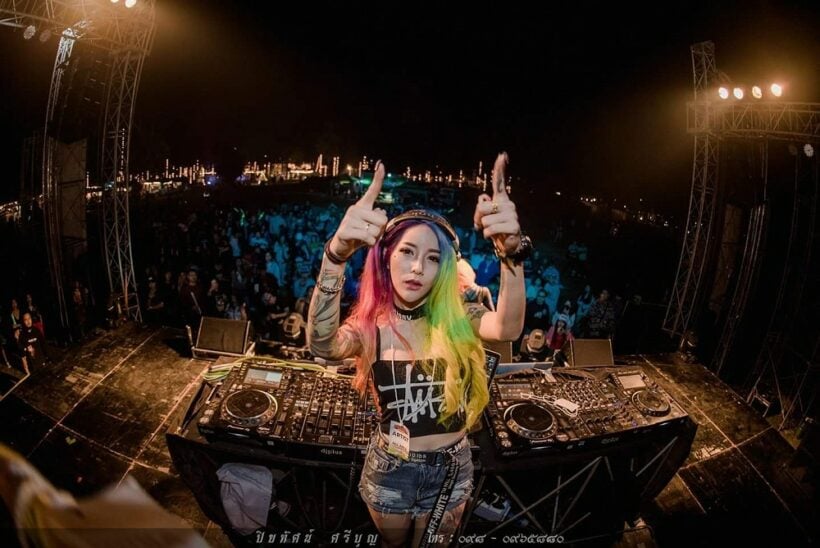 Internet idol Kannikar “DJ Katoy” Namwicha was among six patrons who tested positive for illegal drug use after a raid on a Pattaya nightclub yesterday (Wednesday).

Bang Lamung district police and municipal officials descended on the Burn Club on Soi Bua Khao at 4am checking for underage patrons and evidence of drug use. The event was called “Drink, Don’t get arrested”. (Probably a poor choice of name)

24 year old Kannikar, who has more than 200,000 followers on Facebook and was working at the club as a DJ, was among six people whose urine tests showed signs of drug use.

She reportedly confessed to police that she had taken ketamine three days earlier.

The club’s 50 year old manager was charged with operating the club beyond its licensed hours, operating without a permit and selling alcohol beyond the legal time period.

The six were bundled off to the local police station for further questioning.

She wrote on her Facebook page… “Please don’t ask me anything now. Thanks for understanding and I’m sorry for disappointing those of you who adore me.” 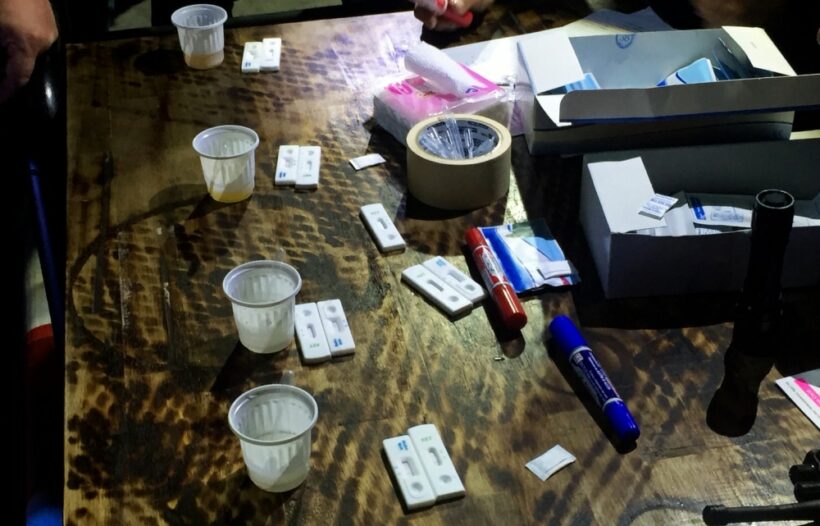