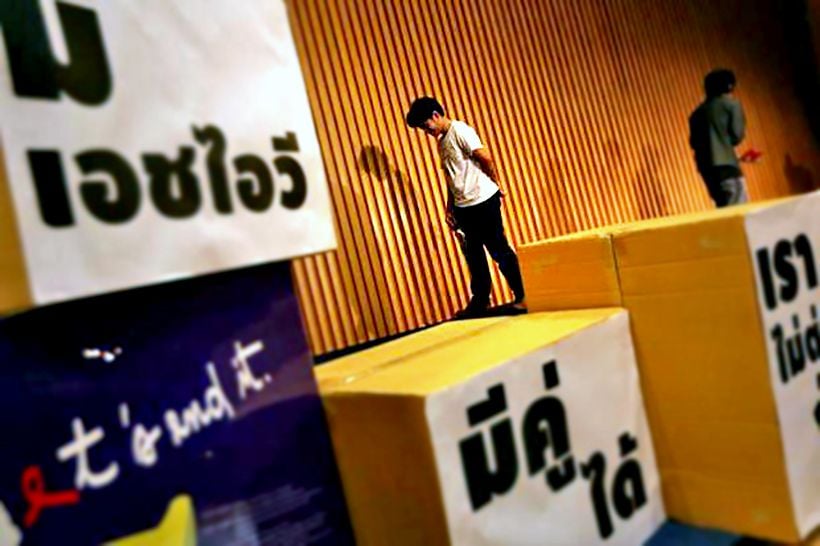 The Ministry of Public Health has set a target to resolve AIDS problems by reducing the number of new cases of people infected with HIV to a maximum of 1,000, and the fatality rate of AIDS sufferers to not exceeding 4,000 cases per year by the year 2030.

Thai PBS reports that the ministry also aims to further reduce entrenched discrimination and stigmatisation against people with AIDS .

The Disease Control Department, which is under the Ministry of Public Health, has a new motto to mark the World AIDS Day today, “Know Your Status”. The aim is to educate the people about the disease and to encourage the high-risk groups to have blood tests so those tested positive with HIV will have a chance to have access to treatment.

The Director of AIDS Office of the Department of Disease Control Dr Sarayuth Uttamangkhapong said early detection of the disease was a key to the prevention of the virus to spread out and early treatment would enable AIDS sufferers to spend their life in the society as normal like the other people.

He admitted that people infected with HIV in Thailand are still being stigmatised and treated with discrimination.

Statistics in 2017 shows that there are 15 new AIDS cases each day or about 6,500 new cases annually with the total number of people infected with HIV being estimated at about 400,000 around Thailand. 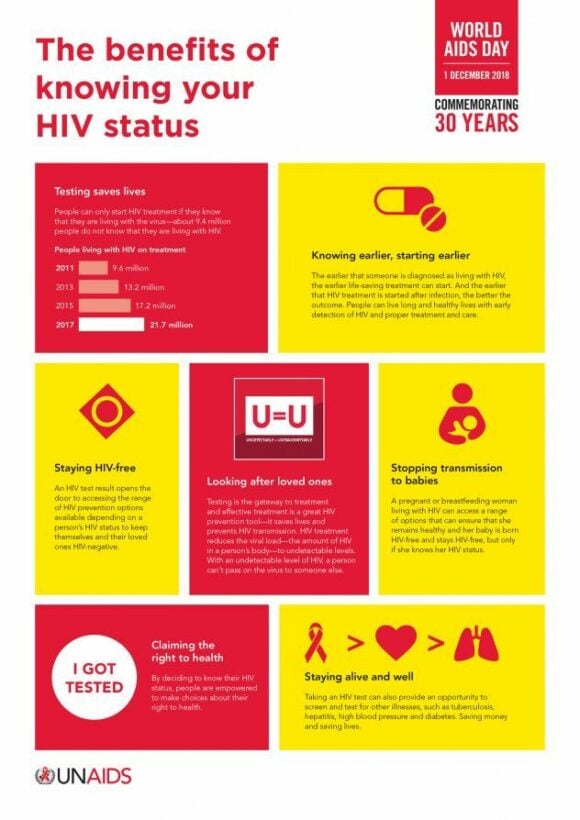