Police are trying to locate a woman who went missing in strange circumstances after leaving the karaoke bar she works at with a male customer five days ago in Leoi province in northeast Thailand.

According to the bar manager, a 60 year old male customer who attended the bar on Sunday invited Tukta and two other female members of staff – Thanita and Thikanut – to another bar nearby.

After drinking heavily, the four of them got into a “conflict” with some other partygoers at Robot Pub and decided to move to another bar, Thanita and Thikanut told the police.

After a while, Thanita and Thikanut went home, leaving Tukta at the bar with the male customer.

The karaoke bar manager said that Thanita and Thikanut went to work the next day as usual, but Tukta never came to work and no one could contact her. Tukta left her mobile phone and all her belongings at Bai Fern Karaoke Bar.

The manager told police that the male customer returned to Bai Fern Karaoke bar that night and that he “did not look suspicious.”

Weirdly, the manager told police that he did not ask the male customer about Tukta’s whereabouts.

Tukta’s 35 year old sister Jinnapak Phumnilaphai told the media yesterday that she learned her sister was missing three days ago after her aunt saw a post on social media about Tukta’s vanishing.

Jinnapak said there is something very strange about the whole thing. Her two colleagues returned to the bar, and even the male customer did, but no one knew what happened to Tukta?

Jinnapak found out the details from Tukta’s boyfriend. Karaoke bar staff used Tukta’s phone to contact her boyfriend who lives in Nakhon Ratchasima province. He said he didn’t know where Tukta was and hadn’t heard from her.

Given the strange circumstances, Tukta’s 65 year old mother Phian Tabklang and sister Jinnapak – who live in Chiang Mai – expressed that they were worried something bad was happening to Tukta and that they hope the police can track her down as fast as possible.

Phian said she was stressed and could not sleep since she got the bad news. She just talked to Tukta several days ago, and she seemed to be fine.

Tukta’s mother said she was worried because her daughter was “outspoken” when she got drunk. Phian said Tukta did not suit working at the karaoke bar.

Phian revealed that Tukta divorced her husband of 18 years a while ago. The couple had a child together, a boy who is now 18 years old.

Tukta’s went to live with her new boyfriend who lives in Nakhon Ratchasima before deciding to go at work in Leoi province at the karaoke bar, against her mother’s wishes.

The superintendent of Mueang Loei Police Station, Yotsawat Kaeo-suebthanyakit, reported that investigating officers are now searching for Tukta and would update the family and public on any developments made.

HolyCowCm
15 hours ago, Marc26 said: I don't remember the music situation but I think that new big bar in the middle of the ground floor is a big improvement when I was there in June And I like Hooters, just…
HolyCowCm
15 hours ago, Marc26 said: I actually meant to say life in Thailand is "different " not "difficult " when you have kids vs a single guy As for comparison to kids in the US I don't really know how…

Soidog
1 hour ago, Manu said: Yes, what you describe is strange and indeed exists, however on what do you base your assumption like it can be the only the truth in this story? She went for a drink with a…
Marc26
11 hours ago, HolyCowCm said: My trips to the US in the over 30 years were a little more than that, it was in the last 23 years they were curtailed, but these trips were 2 weeks to 3 weeks…

KaptainRob
Thread closed as way off topic. BTW The Loei woman has been home for days. 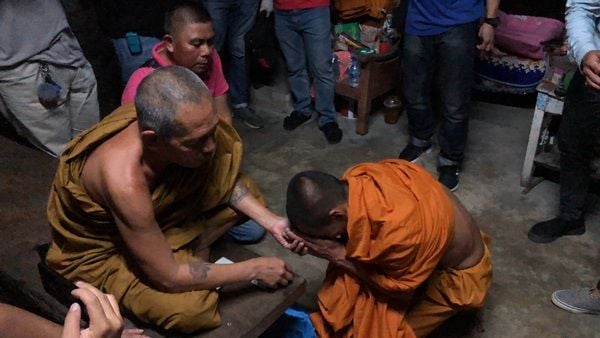 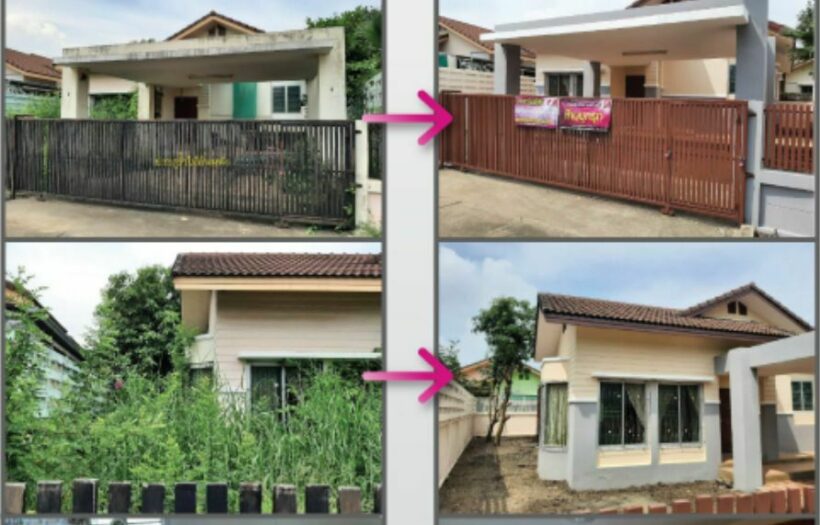 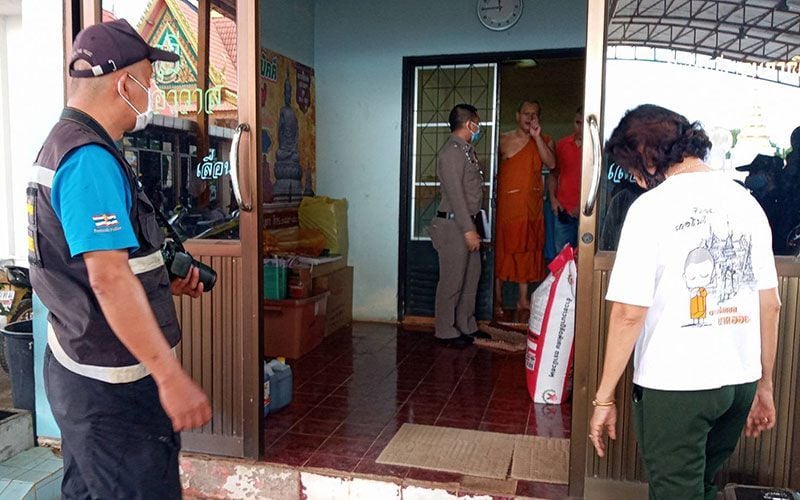 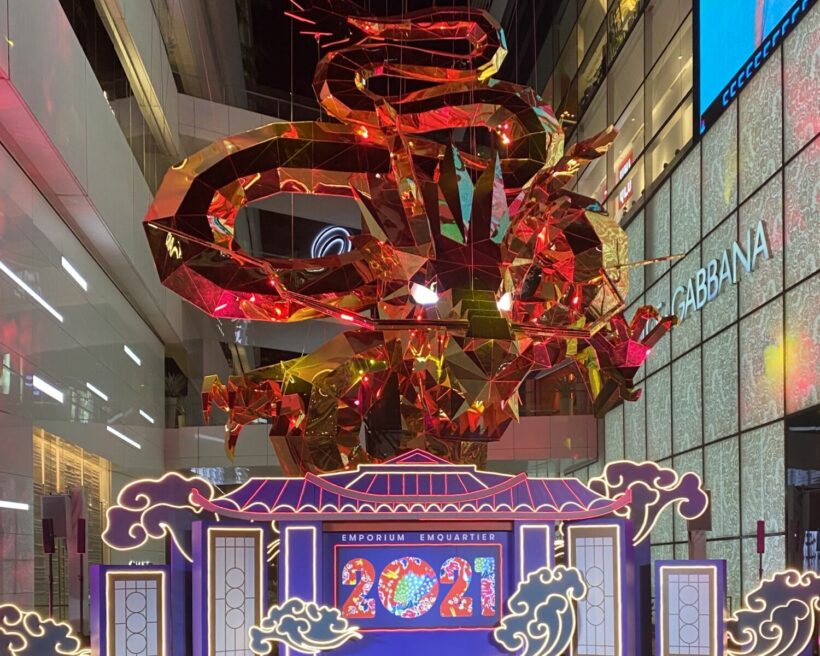 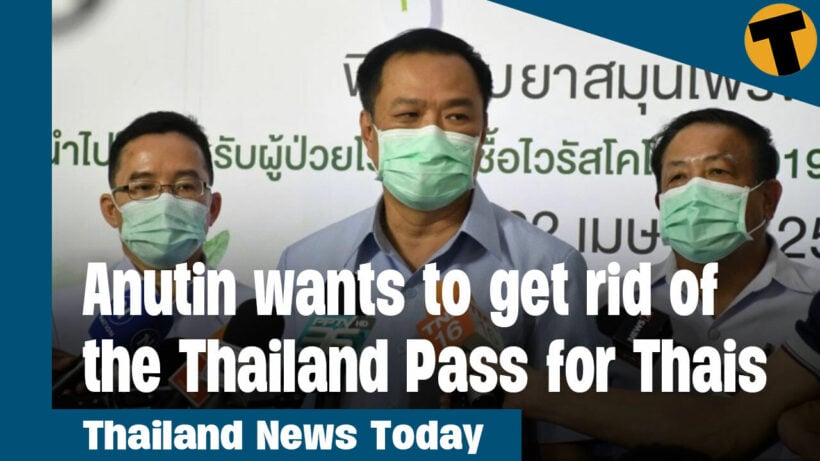