As tropical storm Bebinca makes landfall in Vietnam today, 36 provinces in the North, North-east, East and South are bring warned to brace for intensive rain and isolated torrential downpours until Sunday – this from the Meteorological Department’s latest weather forecast this morning.

“At 4 am this morning, tropical storm Bebinca was 400 kilometres northeast of Hanoi, Vietnam, with a maximum sustained wind of about 70km/hour. The storm was moving west at a speed of 16kph. It is expected to reach upper Vietnam tomorrow.”

The TMD say the storm will then weaken to become a tropical depression and a low-pressure cell over Laos by Aug 18. They predict isolated torrential downpours in all regions of the country.

Here are warning in force until August 18… 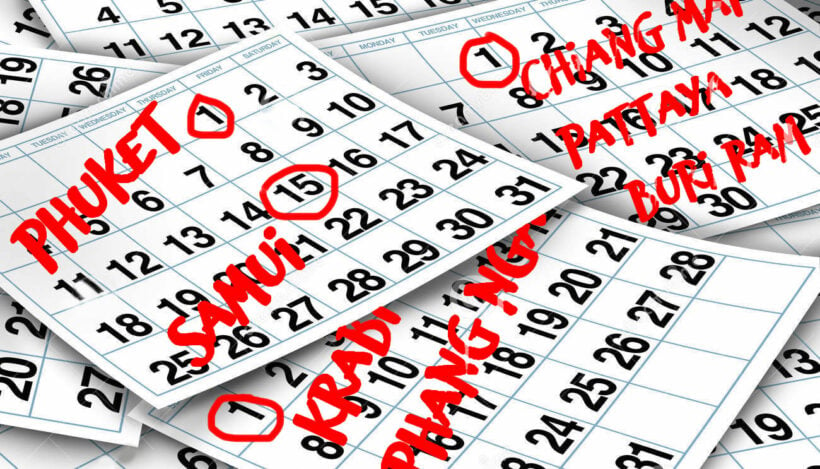 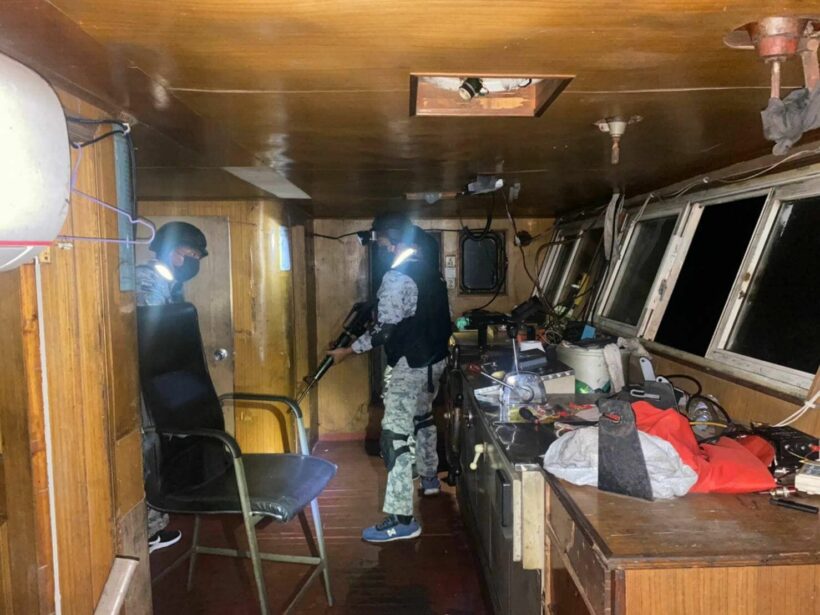 Mysterious “ghost ship” might have been an illegal oil tanker, expert says