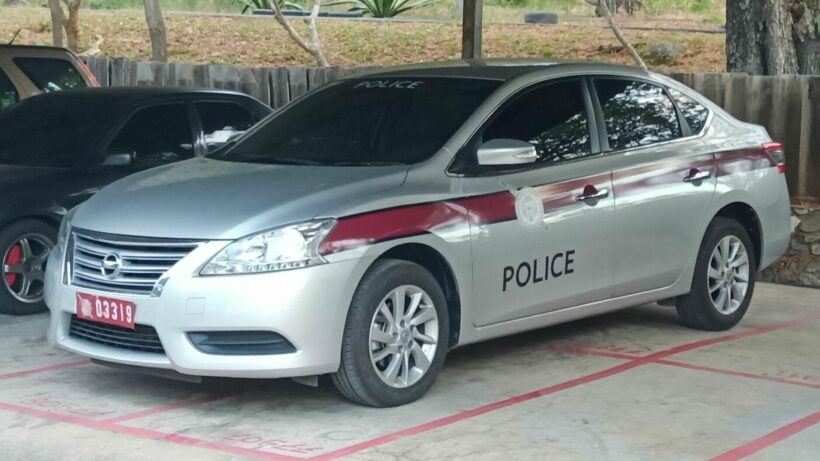 Undercover police from the Northern Thai province of Nakhon Ratchasima accidentally searched the wrong house, much to the surprise of the homeowner, reports Thai media.

The mistake was posted on Facebook. The clip, which has not been made readily available, allegedly shows 4 police officers barging into a villager’s house. In the video, 4 police officers say they have a mission to perform and an argument ensues between them and the homeowner.

The men in the video eventually leave the house without further incident. INN News say they went to the Non Sung Police Station and talked to Rattanapon Tupkaew who confirmed that the men in the video are indeed police officers from the Non Sung Police Station. It was not reported what role Rattanapon plays in the police force.

Thai media reports that the police were acting on a tip that gambling was happening in a home in the village.

So, acting on the tip, police stormed into what they thought was the gambling house only to find no gambling but a confused, none-too-happy homeowner. The unnamed homeowner was reportedly shocked and confused by the police intrusion, especially as the officers were not wearing police uniforms at the time.

joseph
No flowers or fruit basket?

Benroon
6 hours ago, colinneil said: Just another example of what a bunch of clowns plod are here, just went barging in, on a tip off, no evidence what so ever anything was going on, Keystone cops have nothing on this…

Benroon
25 minutes ago, Graham said: Maybe the overly tight brown uniform was in the wash so it had to be flip flops, tee shirt and jeans ? 555 Yes why is that ? Bloody hot country and grown men are…

bushav8r
5 hours ago, Benroon said: Yes why is that ? Bloody hot country and grown men are asked to do their jobs in clothing sized for a 10 year old gymnast ! It also functions as a girdle.  The buttons…

AlexPTY
"especially as the officers were not wearing police uniforms at the time." we saw that before, to the luck of police officers, this homeowner didn't have firearms