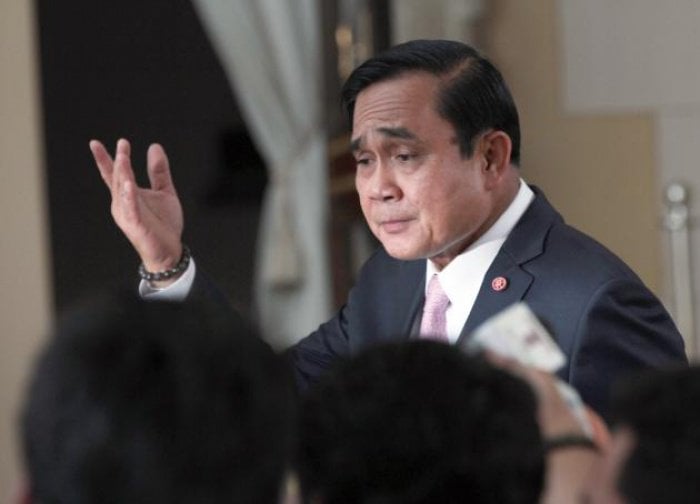 Prime Minister Gen Prayut Chan-o-cha said recently that journalists who criticized him or “caused divisions” could be “executed”, and that he enjoyed “the power to close down the media, arrest people, or order people to be shot”.

“I condemn General Prayut’s statements,” the UN special rapporteur on promotion and protection of the right to freedom of opinion and expression said. “After a year of killings and terrible violence against journalists worldwide, such statements are simply outrageous.

The Special Rapporteur noted that he receives reports from all over the world about attacks, killings and record numbers of journalists imprisoned, “designed to silence criticism and deny citizens the right of access to information.”

“Intimidation of journalists is by definition an attack on the public’s right to know.

“There is no sense that General Prayuth spoke in jest,” the expert said. “But even if he did, the idea that the killing of journalists – let alone shutting down of media – can be a laughing matter is reprehensible.”

Kaye stated that Thailand should take urgent steps to lift the imposition of martial law, while expressing strong concerns about possible invocation of Article 44 that would further provide PM Prayut unlimited authority. He also expressed concern over the rising number of arrests and detentions under the lese majeste law and Computer Crime Act.

Rights groups slam use of Article 44