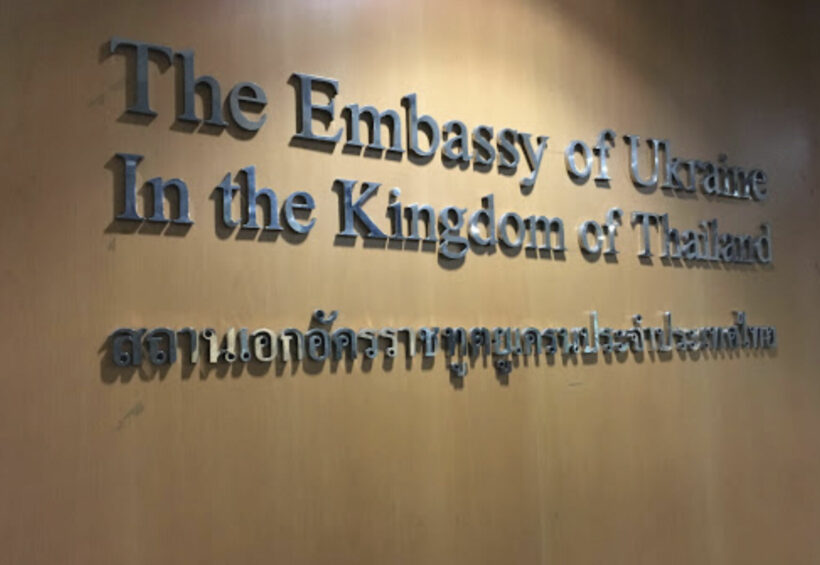 The Embassy of Ukraine in Thailand is seeking donations to support Ukraine and to save lives following Russia’s invasion. The embassy made a post on its Facebook page saying two special accounts in Thai baht have been opened to support the efforts.

Both Ukrainian and Russian expats and tourists in Thailand have protested Russia’s attacks. Rallies have been held in Phuket, with crowds holding Ukraine’s national flag and balloons in the country’s colours of yellow and blue, calling for an end to the violence.