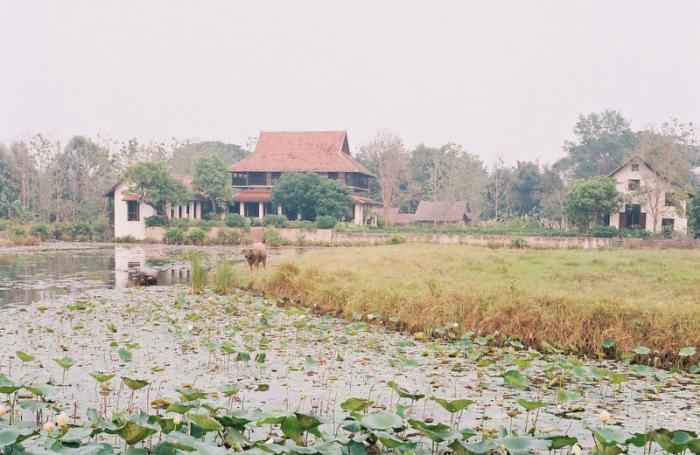 CHIANG MAI: Police arrested an Australian and a Dutch national in Mae Rim district in Chiang Mai yesterday afternoon, for allegedly trying to extort an Australian restaurant owner out of 1.7 million baht.

The chopper-riding suspects say they are innocent. The alleged victim, aged in his 50s, told police that the duo threatened to kill his family if he failed to pay the money.

The victim said that the men told him they had spent that amount trying to collect a debt from his former business partner on his behalf.

He added that he had previously revealed to the Australian man his suspicion that his ex-business partner had cheated him and claimed that the men said they would collect the debt. He also said that that he did not intend for the suspects to collect the money for him, and had “merely wanted to complain”.

The owner had also filed a complaint against his former business partner with the police.

The victim paid the two men 300,000 baht out of the 1.7 million they had demanded, saying he feared for his life and his family’s safety. He was scheduled to pay the remaining amount yesterday, but instead filed a complaint with police.

Police then set up a sting operation and arrested the duo at a shopping mall parking lot in Mae Rim.

They are also investigating separate complaints about the foreigners for allegedly extorting money from tourists.