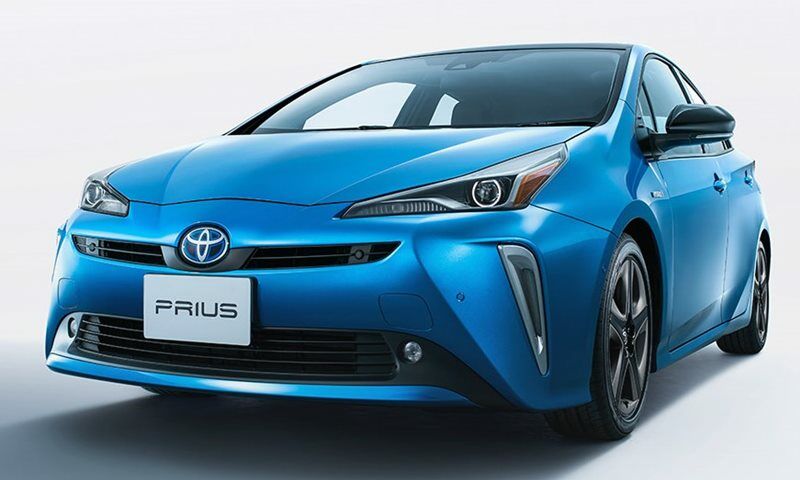 Thailand’s Court of Justice announced it is investigating a case involving top judges to the grand jury who were allegedly bribed by representatives from Toyota Motor Thailand, a subsidiary of Toyota, while the US Department of Justice says it is continuing its investigation into the auto company’s alleged judicial bribery in Thailand.

Sitting judges on the Thai Supreme Court were allegedly bribed by attorneys representing the company to overturn a pending $350 million tax judgement, according to Law360. Apparently, Toyota Motor Thailand wanted the court to revoke the Customs Department’s import tax on the Prius cars, according to the Bangkok Post.

Those under investigation include 2 senior judges on Thailand’s Supreme Court, a former president of the Court of Appeal, and 3 former attorneys for Toyota Motor Thailand, according to Law360. Allegedly, the auto company had paid the former court president and a Supreme Court senior advisor to persuade the Supreme Court president to revoke the import tax.

An internal investigation was done by Toyota after suspicion that its subsidiary in Thailand may have made payments to attorneys outside of the company who then used the money to bribe judicial officials.

In a statement translated to English by Law360, spokesperson for the Court of Justice, Suriyan Hongvilai, said…

“Since becoming aware of the matter, the Court of Justice has been trying to follow, verify, and gather all related information and facts both in the country and abroad.Now that there has been a news report mentioning names and positions of some individuals, the Court of Justice will proceed to verify with the related affiliated agencies… Further action would depend on the details of the obtained information.”

In response to the reports, Toyota released a statement saying the company “works tirelessly to uphold the highest professional and ethical standards in each country where we operate.”

“We take any allegations of wrongdoing seriously and are committed to ensuring that our business practices comply with all appropriate government regulations.”