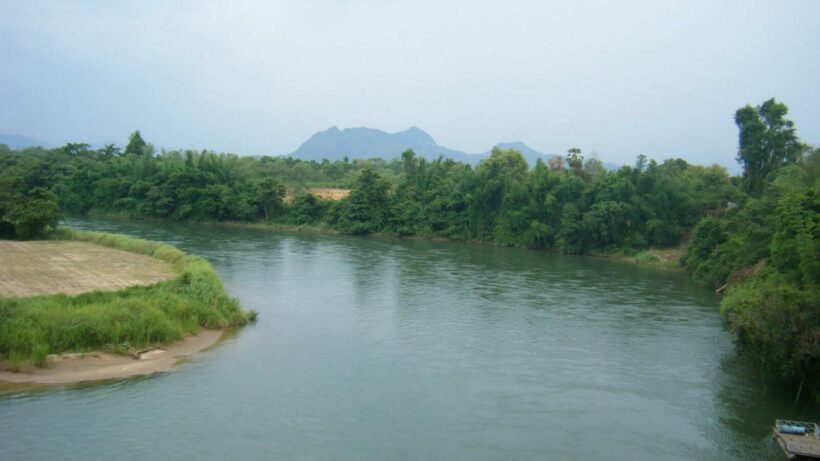 4 small earthquakes rattled residents of western Thailand’s Kanchanaburi province, last night and into this morning. The strongest earthquake was reportedly measured at a 3.7 magnitude. Earthquakes between magnitudes of 2.5 to 5.4 are often felt, but only minor damages occur.

The 3rd earthquake happened at 2:22 am and was measured as having a 2.2 magnitude and happening 1 kilometre underground. The final earthquake was recorded as happening at 5:20 am. It was a 2.9 magnitude.

The director of the Electricity Generating Authority of Thailand, Wallop Mekphrueksawong, says the tremors were centred around 66 kilometres north of the Srinagarind dam and 63 kilometres east of the Vajiralongkorn dam. He adds the dams were unaffected by the earthquakes.

Back in January, at least 34 people died from an earthquake in Indonesia.