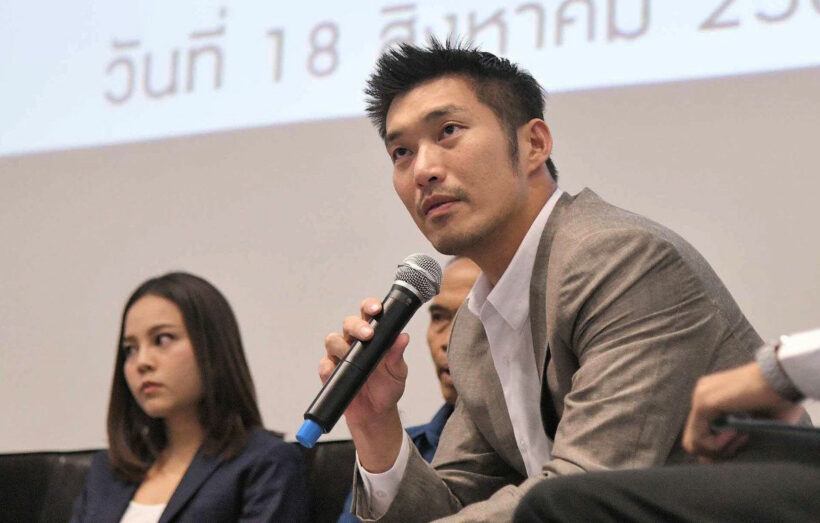 The party leader was in the western province of Tak on Friday to attend New Year celebrations among the Hmong hill tribe, and to seek their support for the party. Thanathorn says that ethnic minorities are treated as second-class citizens and have been taken advantage of by the current government.

He told the audience he can’t explain the problems ethnic minorities face, such as land disputes and access to state welfare, as well as they themselves can, because he doesn’t feel their pain and suffering at the hands of state officials.

He pointed out that the FFP has two party-list MPs representing ethnic minorities.

Warong Dechgitvigrom, of the pro-government Ruam Palang Prachachart party, sees Thanathorn’s tactic as part of an effort to stir up dislike of the Thai nation. In a Facebook post, Warong called on the FFP to stop their “hate campaign against the Thai nation,” and specifically cited their meetings with hill tribe groups.

He urged people in Bangkok to attend his year end gathering aimed at “spreading the word about Future Forward’s hate-based doctrine.”

Meanwhile, on another Facebook page Thanathorn told supporters not to lose faith in the party, to carry on their fight against injustice and “restore true democracy to Thailand.”