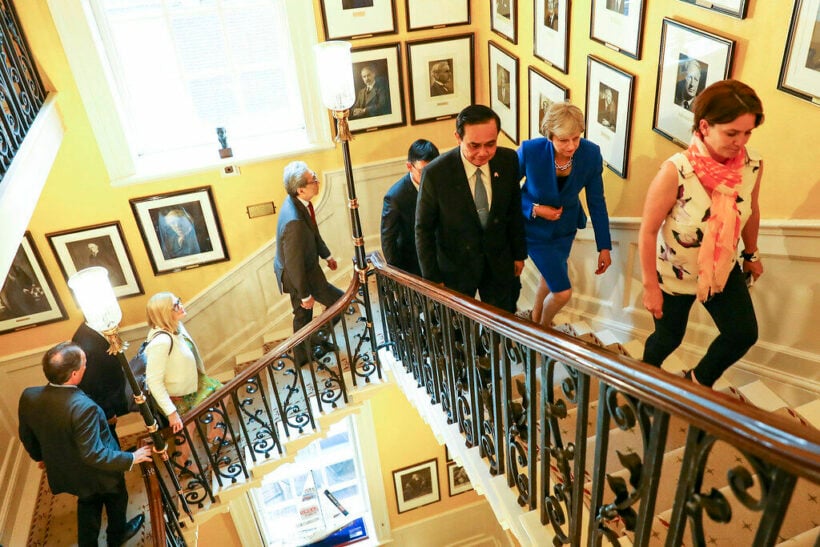 Thailand’s PM is speeding up economic stimulus measures to continue the effort to boost domestic spending throughout the year. In a meeting yesterday, PM Prayut Chan-o-cha told the Finance Ministry to push forward the rollout of the 3rd phase’ co-payment scheme, financial relief scheme and the Section 33 We Love Each Other programme.

Deputy PM Supattanapong Punmeechaow, noted that the co-payment scheme needs to be rolled out by June of this year to keep domestic tourism afloat. He cited a report that found such stimulus measures were helping the economy.

In the co-payment scheme, the government pays 50% of food, drinks and general goods purchases of up to 150 baht per person per day, capped at 3,500 baht per person for a specified duration. The first phase covered 10 million people, each receiving a 3,000 baht money transfer. The second phase, which ends on March 31, is paying an additional 5 million people 3,500 baht each.

The We Win financial relief scheme gave 32.4 million people, who were experiencing economic hardships caused by the Covid pandemic, a handout of 7,000 baht for 2 months. But those people must prove they only have a taxable income of no more than 300,000 baht per year or a monthly income not exceeding 25,000 baht. Those who wish to collect the handout must also have not more than 500,000 baht in total in bank deposit accounts. Kulaya Tantitemit, the FPO’s director-general, says low-income earners and small-scale retail shops have greatly benefitted from the scheme.

“There are more than 14.79 million eligible recipients and 1.5 million outlets participating in the scheme.”

She says the state subsidy was worth around 48.2 billion baht and 50.6 billion was out of pocket. Bangkok, Samut Prakan, Chiang Mai, Songkhla and Chon Buri were the 5 provinces that saw the highest spending. And, Kulaya is urging those who received the subsidies to use them up before the second phase’ end date of March 31.