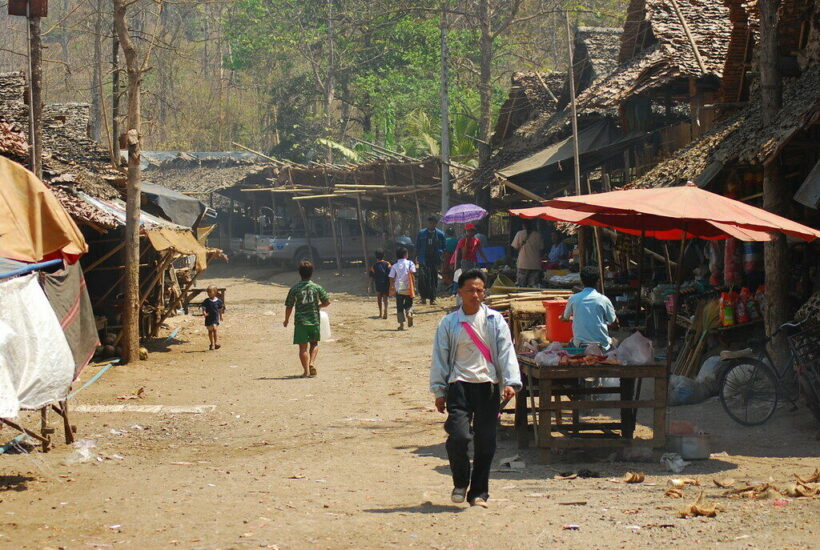 Thailand’s government is unlikely to join other members of ASEAN in calling for Myanmar’s junta to stop the bloodshed. Fears over receiving a flood of refugees across the Burmese border and damages to its military ties may be of more importance to the Kingdom, despite the government’s recent claims that it is “gravely concerned” over the situation in Myanmar.

“(Thailand’s position) is difficult, but I think there is an opportunity because we’ve become an important partner.”

But such a relationship between the countries doesn’t promote democracy, and instead, promotes exactly what people are protesting against, quite simultaneously in both countries. After the February 1 coup, it became evident that Myanmar’s coup leader reaching out to Thailand’s PM Prayut to ask for his support of democracy, was a sign of both juntas willingly ignoring democracy’s true meaning.

But getting to this stage in their relationship didn’t come easily, as historically, Siam and Burma, their previous names, were rivals. Only recently did the countries’ relationship evolve to that of a brotherhood or understanding between military leaders. Evidence of this newfound alliance, came when Min Aung Hlaing, the Myanmar junta leader, was awarded Thailand’s King Grand Cross of the Most Exalted Order of the White Elephant. The award recognises his support of the Thai military, which took over in a bloodless coup back in 2014. One professor at Thailand’s Kasetsart University, Lalita Hingkanonta, says the countries’ military brotherhood is very important.

“I don’t think that the escalation of violence will change the decision of the Thai government to accept more refugees…I think they just want to be friends with Myanmar more.”

Thailand may have more at stake when hardening its language over Myanmar’s military violence than other ASEAN members, as it shares a 2,400 kilometre border. But even though Thailand has denied that it is pushing back Burmese refugees, Thai border guards are supposedly acting by policy to bar entry to the asylum-seekers.

Lalita points towards the business relationship between the 2 countries as another deterrent to Thailand stepping up its stance. As Thailand was responsible for more than a quarter of exports in 2019, as well as employing a large number of Burmese migrants. She says she expects Thailand to do little more than it has already done, with all future acts being just for show on the international stage.