Thailand expects to hit the 10 million tourist target on December 10 and Prime Minister Prayut Chan-o-cha is urging the nation’s airlines to add more flights to meet the growing demand.

The Governor of the Tourism Authority of Thailand (TAT), Yuthasak Supasorn, reported the good news yesterday. From January to December 5 of this year Thailand welcomed more than nine million tourists, and the number will hit TAT’s yearly target of 10 million on Saturday, December 10.

PM Prayut wants the Ministry of Transport and airlines to solve this and increase flights to Thailand, adding that more ground operation staff needed to be hired and trained to support the increasing number of tourists.

TAT Governor, Yuthasak, revealed that they will host an event named “Amazing Thailand 10 Million Celebrations” to celebrate the kingdom’s achievement and will provide gifts and souvenirs to tourists who enter Thailand on Saturday.

“As of December 5, Thailand recorded 9.78 million foreign visitors this year. We believe the tally will hit 10 million on December 10. “TAT has invited partners to join in the campaign to celebrate this achievement and to show Thailand’s readiness to welcome foreign tourists in every part of the country.”

The event will be held at seven airports across the country, including Suvarnabhumi, Don Mueng, U-Tapao, Chiang Mai, Phuket, Krabi, and Samui.

Yuthasak said there will be a lucky draw with special prizes at Suvarnabhumi Airport and one lucky traveller will get a special prize. Wonder if it goes to the tourist number 10 million? 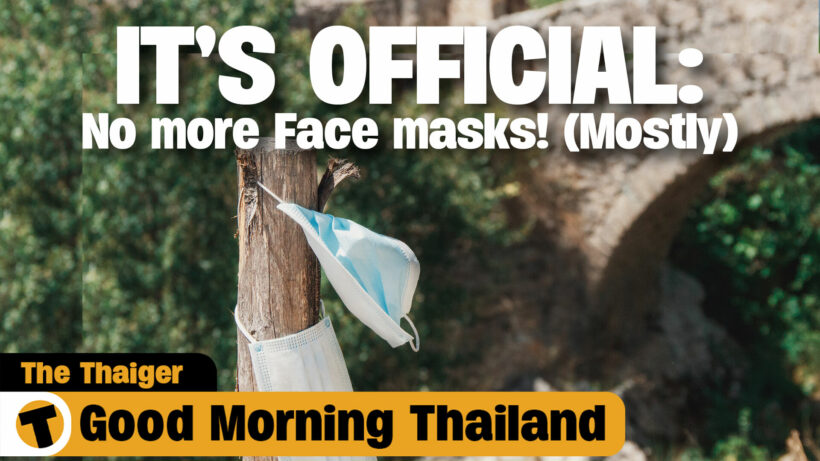 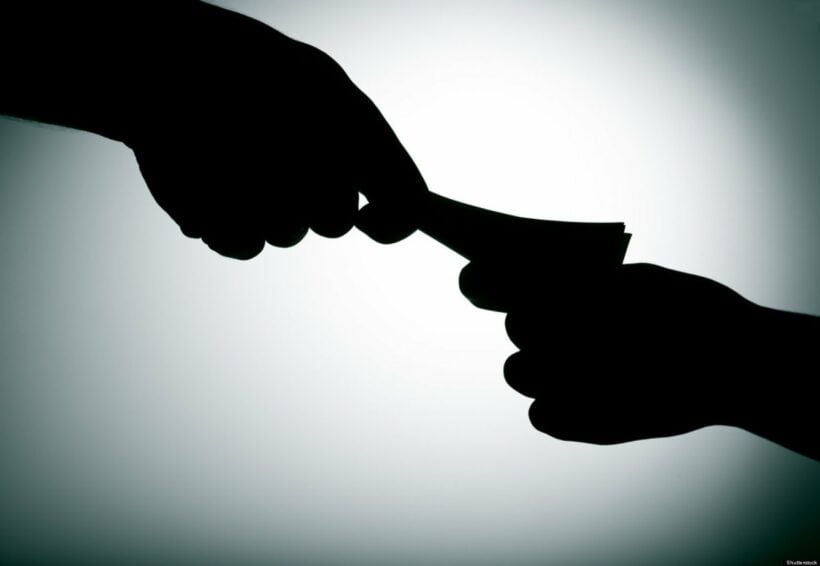 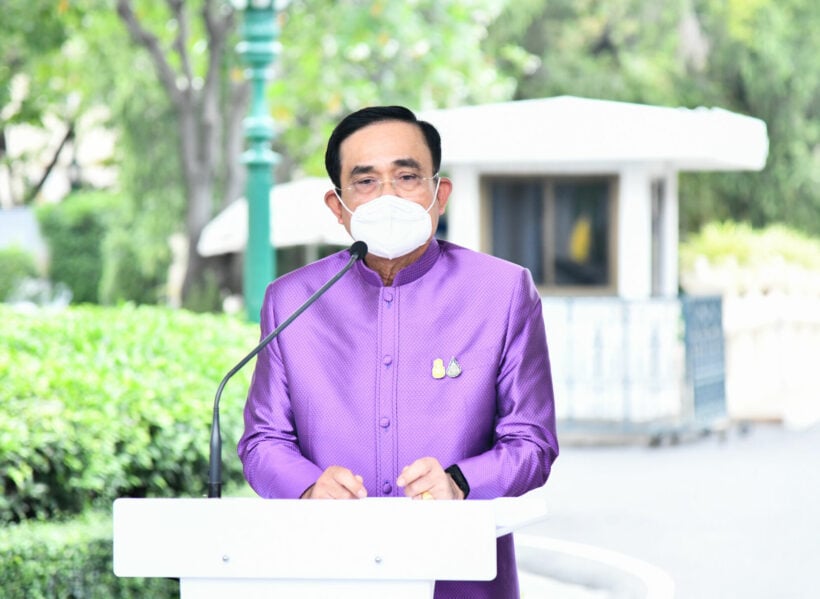 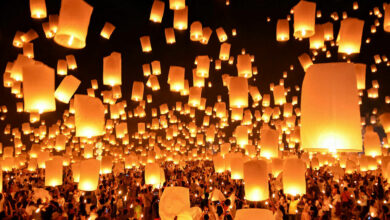 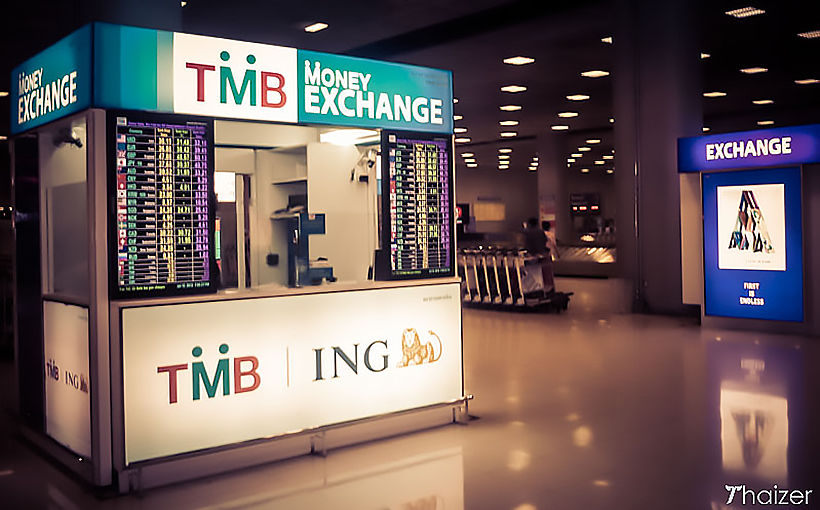 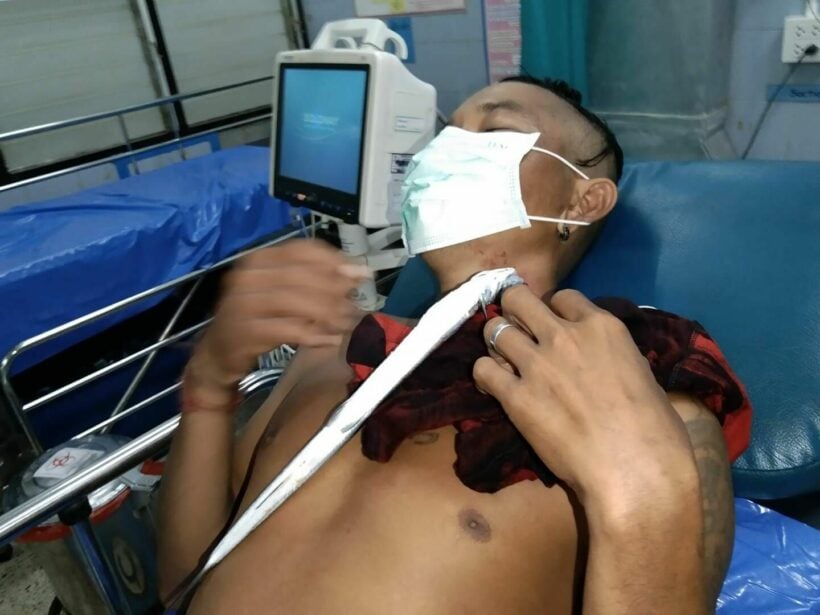