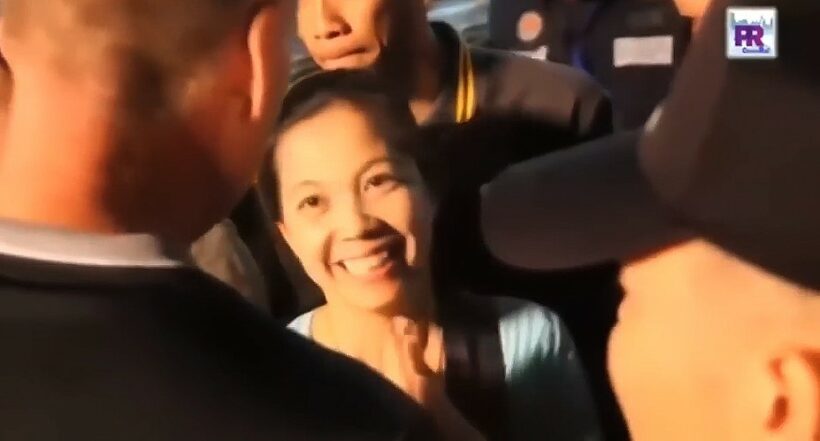 The Thai Government is thanking the world for the international efforts to rescue the Mu Pa football team and their coach after being trapped in the Tham Luang caves.  The show of gratitude is a 30-second TV spot which started airing on CNN International over the weekend.

It starts with the smartphone video of the young survivors the moment they were first found perched on a ledge by a team of British drivers deep inside the dark and flooded cave.

“An entire country is one in heartfelt thanks.  Without national boundaries working in unity, the world is one.  Thank you.”

It ends with a shot of the mother of one of the rescued boys expressing relief upon knowing that her son was safe.

Thailand’s Minister of Tourism and Sport Weerasak Kowsurat says Thailand was sincerely thankful for all the help that it received in the rescue mission which he described as one of “the most pressing and sophisticated operations to save human lives in history”.

He said besides CNN, the ministry is exploring other international channels to convey the message.