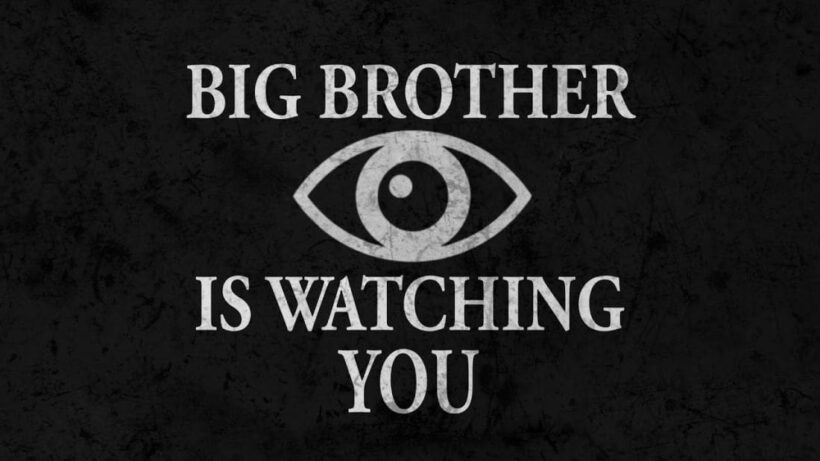 A new pilot project is being trialed in Bangkok by the Crime Suppression Division (CSD) to potential prevent some policemen who have found ways to skip their patrol work.

Real-time tracking GPS (global positioning system) technology is being implemented via a smartphone application that must be downloaded by the officers who are assigned to conduct surveillance operations or regular patrols.

When the officer arrives at their designated location, they must check in within 50 metres of the location by selecting it from the app. In some areas the check-in is time sensitive depending on crime rate peak times, and in some cases, where people require police protection, the app will inform them when the officer has arrived outside their home and “checked-in”.

The project monitors the patrol work in real time at the CSD headquarters, so no one will be able to lie to their superiors.

During their patrol, officers will be required to fill out details in the app such as whether the security situation is rated normal or not, as well as reporting on conversations with people on the streets to get a better understanding of the activity in the area.

After conversing with a suspect or member of the public, officers will be required to collect the person’s name and take their photo via the app in case its details can be used later as evidence.

There are over 1,400 police stations across Thailand and each one utilises at least 30 red security check-in boxes which cost the Royal Thai Police over 11 million baht, and whose effectiveness is unknown to date.

Once the pilot project is complete the CSD is pushing for the Royal Thai Police to start implementing the new system at police stations nation wide.