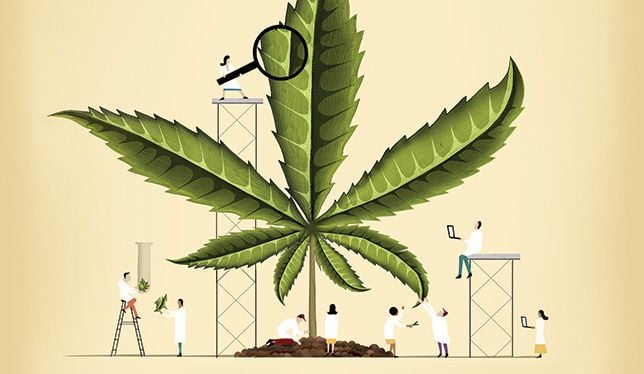 Thailand’s interim parliament voted to allow the use of medical cannabis. Recreational use of the drug remains illegal.

Lawmaker Somchai Sawangkarn says the passing of an amendment to allow medical marijuana in the country “could be considered as a New Year gift to Thais.”

“The amendment (on the Narcotics Bill) was passed on the second and third readings yesterday” he said.

This makes Thailand the first country in Southeast Asia to allow the use of medical marijuana. The region is notorious for its hardline approach to drugs and strict penalties for drug-related crimes.

Read the rest of the CNN story HERE.