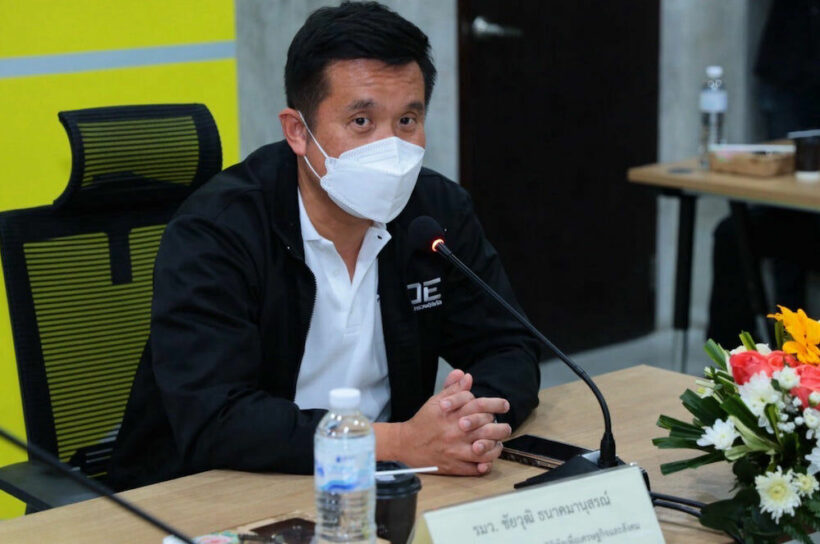 Thailand and Cambodia are reportedly working together to combat transnational online scams. Officials from both Southeast Asian countries met via video conference to discuss intensifying crackdowns on deceptive call centres and investment scams that have extorted money from citizens of both countries.

During the virtual meeting with Cambodia’s Minister of Posts and Telecommunications Chea Vandet, Thailand Digital Economy and Society Minster Chaiwut Thanakamanusorn agreed to four measures which are establishing contact points for authorities from both countries to track down suspects, sharing information on suspects’ voice over the internet protocol (VOIP), IP addresses, and contact records, establishing suppression teams in both countries and issuing memorandums of understanding.

Chaiwut said that some scammers used VOIP to contact victims, allowing the authorities to monitor their IP addresses. The money was then laundered in Cambodia, especially in Phnom Penh and Sihanoukville where it was exchanged for physical and digital currency, adding that several Cambodian suspects have entered Thailand illegally in order to post criticisms of their government.

Jason
Any effort to work together to crackdown on scams can only be a good thing!!