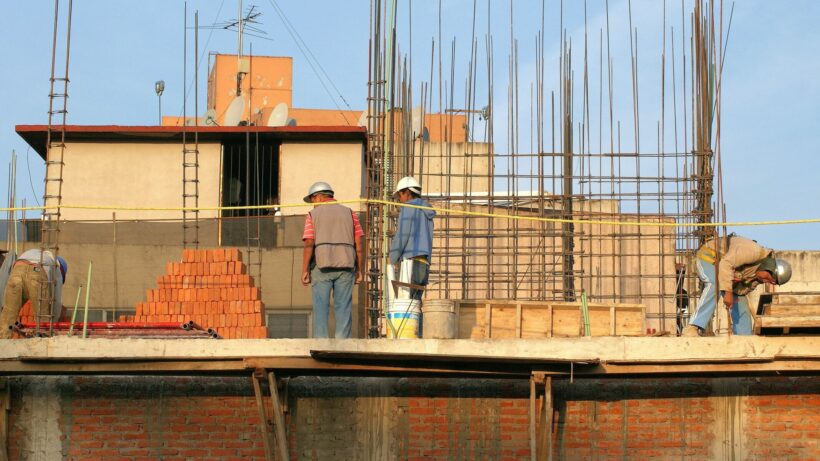 Thailand is looking to bring in more labourers from neighbouring countries with the help of recruitment agencies, as the government seeks to employ an army of around 150,000 foreign workers to make up for the country’s low percentage of people willing to do manual labour jobs. But the general public is worried about the clutter and spread of Covid-19 from migrant workers, sparking a debate about immigration procedures.

The labour ministry is attempting to solve the shortage in labour in two ways. The first is to use the labour memorandum of understanding procedure, or MoU, to bring in people from three neighbouring contries to work for Thai companies, according to the director-general of the Department of Employment, Pairoj Chotikasathien.

The second way to address labour shortages is by allowing migrant workers who are currently in Thailand stay and work legally. More than 2 million workers who have already arrived in Thailand can now apply for jobs and stay in Thailand rather than returning to their home countries, Pattaya Mail reported.

thjames
1 hour ago, Skip said: So there is no labor shortage... just a shortage of people willing to work for their living... sounds like the USA. replace USA with rest of the world! do these workers work for so…

palooka
Migrants they can pay less than Thais legally.

AdvocatusDiaboli
On 4/11/2022 at 6:08 PM, Thaiger said: Thailand is looking to bring in more labourers from neighbouring countries with the help of recruitment agencies, The same agencies that send many Thai to many places around the world (with Saudi Arabia…

TheDirtyDurian
2 hours ago, AdvocatusDiaboli said: The same agencies that send many Thai to many places around the world (with Saudi Arabia next on the list) to do their menial labour? 🤣🤣🤣 I was speaking to a Saudi colleague the other…