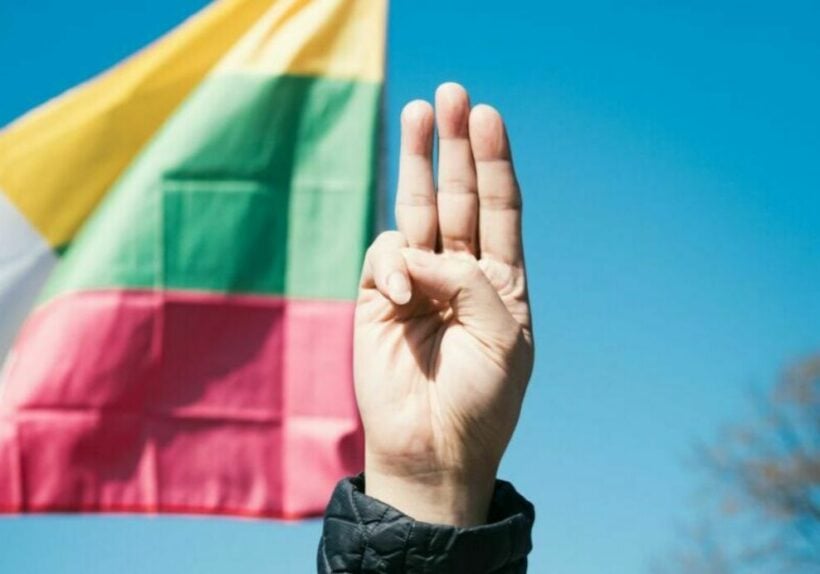 Photo via Gayatri Malhotra for UnSplash

On the United Nations’ rare move, adopting a resolution urging the military in Myanmar to cease violence, Thailand abstained from voting on the non-binding motion. Thailand’s Foreign Ministry spokesperson Tanee Sangrat says there were several essential factors to why Thailand declined to vote.

119 member countries of the United Nations General Assembly voted on Friday in support of the resolution condemning the February 1 military coup where Burmese troops took over the civilian government and ousted the elected leader Aung San Suu Kyi.

The resolution also called on member nations to “prevent the flow of arms” into Myanmar. Since the coup, it’s estimated that more than 850 people have been killed by security forces. Ethnic armies and rebel fighters opposing the coup have clashed with the military troops, with some battles close to the Thai border. UN special envoy on Myanmar, Christine Schraner Burgener, says “the risk of a large-scale civil war is real.”

“Time is of the essence. The opportunity to reverse the military takeover is narrowing.”

36 nations abstained from voting on the resolution including Thailand, Cambodia, Laos and China, which is Myanmar’s main ally. Tanee says there is a number of reasons why Thailand does not support the resolution.

“As a country that shares a 2,400-kilometre border and multi-dimensional relationship with Myanmar, Thailand does not have the luxury of distance or existential separation that many other nations have… What happens in Myanmar today has direct security ramifications for Thailand tomorrow.”

Tanee told Thai media that voting to approve the resolution could heighten security challenges in Thailand if violence and clashes continue in the neighbouring country. Clashes between the military junta and armed groups who oppose the coup along the border with Thailand have led many villagers to flee for refuge in Thailand. Gunshots and explosions have been heard just across the border. Mortar shells and rocket-propelled grenades from the clashes in Myanmar have landed on Thai soil.

Tanee added that “it is imperative the international community helps create an atmosphere of trust, not deepen animosity that will only lead to more insecurity, and hence violence.”

He adds that the resolution did not take into account the appropriate historical background and the situation in Myanmar before the February 1 coup. It also did not reflect the consensus reached at the ASEAN Special Summit on Myanmar held in Jakarta on April 24, he said, adding countries should create a “safe space” to work out the situation.

Guevara
Sitting on the fence is as good as condoning what the Junta is doing to civilians in Myanmar. But then former General Prayut chan-o-cha could hardly condemn what he would like to do himself.