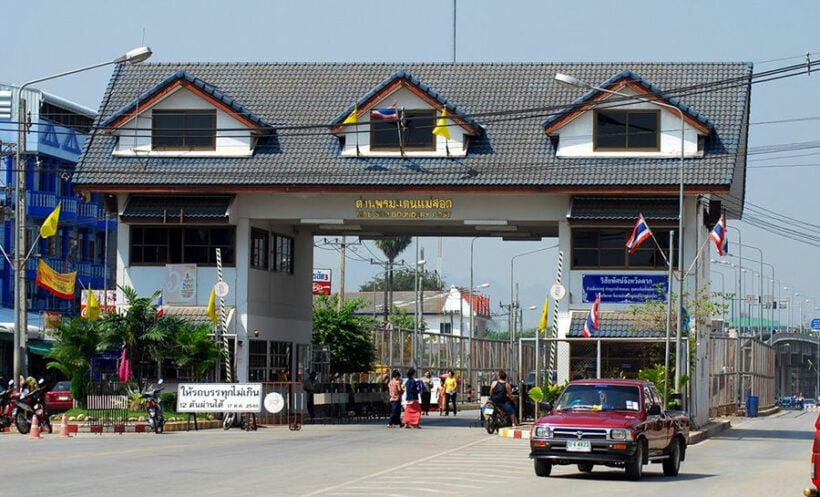 After an anti-government in Myanmar bombed a bridge between Thailand’s Mae Sot and Myawaddy on March 11, trade between the two countries has been impacted. The event has resulted in a decrease in the number of Thai transport trucks passing via the second Thai-Myanmar Friendship Bridge in Tak, northern Thailand.

Earlier this week, a temporary bridge was built to assist Thai exports, although truckload was restricted to no more than 50 tonnes. The Myanmar Army sent soldiers to the area to maintain safety and prevent a repeat of the incident.

Anti-government factions in Myanmar have attacked and destroyed cargo trucks, fearing that the items imported will support the Myanmar government. Thai cargo trucks were not targeted. As the bridge pillars were seriously damaged, restoring the bridge would take time. AlexPTY
Did Putin order the strike?

anarchofarmer
23 hours ago, Rookiescot said: You are trying to over simplify and project your own agenda. No mate, just stating facts!

Thailand to donate 1 million doses of AstraZeneca vaccine to Myanmar