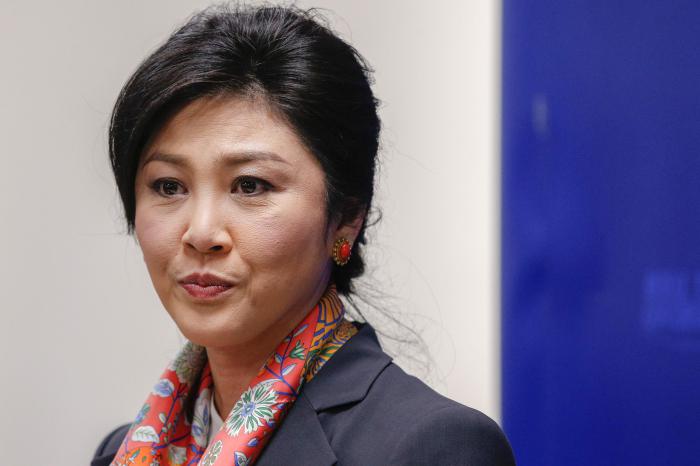 PHUKET: Former premier Yingluck Shinawatra has been detained by leaders of Thailand’s military junta, a source in her party said today as the army prepared to brief the media for the first time on a coup criticised worldwide.

The fate of Yingluck and scores of other figures in the now-deposed government and her Puea Thai party has been a mystery since they were summoned by the army early Friday as it tightened its grip on the country.

“It is confirmed that she was detained by the military since she reported to the junta yesterday,” said the source, who had served in Yingluck’s government and was present when she turned herself in.

He said her whereabouts remained unknown. An army spokesman was due to hold the junta’s first press briefing today since the takeover on Thursday.