Thai driver Alex Albon is brushing aside a crash during Friday’s practice to outpace his teammate in qualifying for the Australian Grand Prix today, earning him a place on the starting grid tomorrow.

Sunday’s race will see a Thai flag flying over the grid for the first time in the modern F1 era.

Albon, born to a Thai mother and an English father, posted an impressive time of 1 minute 22.636 seconds to qualify in 13th place on the grid. More impressive still was that the Thai rookie out-qualified his Toro Rosso teammate, Daniil Kvyat, who already has a season in F1 under his belt. Kvyat will start two places behind Albon on the grid in 15th.

Reigning champion Lewis Hamilton took pole position with a time of 1m20.486s, just ahead of his Mercedes teammate Valtteri Bottas. Third on the grid is Ferrari’s Sebastian Vettel while Red Bull driver Max Verstappen rounds off the top four.

The race begins on Sunday at 12.10pm Thai time. 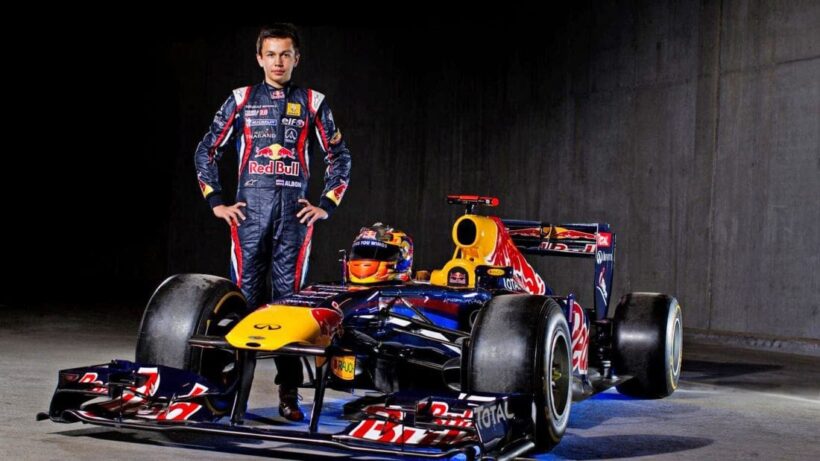 Thai virologist Dr. Yong Poovorawan from Chulalongkorn University, has spoken about claims that the efficacy of every vaccine available today, including Covid-19 vaccines, tend to lower after being used in mass inoculations, compared to the findings from the laboratory during human testing trials.

He recommends that people should not rely solely on the vaccines alone because uncertainty will remain during the roll out phase of the new inoculations.

“The best way to protect themselves is to practice basic safety standards as we usually do today… wearing face masks all the time when going outside and in crowded venues, regularly washing hands, and maintain social distancing.”

On his Facebook page, Dr. Young cited the case of Hepatitis B vaccines that claimed between 94-95% efficacy. But after use on mass populations, its efficacy dropped to about 80%. He believes this trend will be the same as Covid-19 vaccines.

“Although the manufacturers claim the vaccines’ high efficacy, that is just the laboratory results. In practice, several variables may cause lower effectiveness of the vaccines.”

He also says that the real effectiveness of Covid-19 vaccines, both the American from Pfizer and the Chinese from Sinopharm will be known soon after the populations of Israel and UAE have been inoculated in large numbers already.