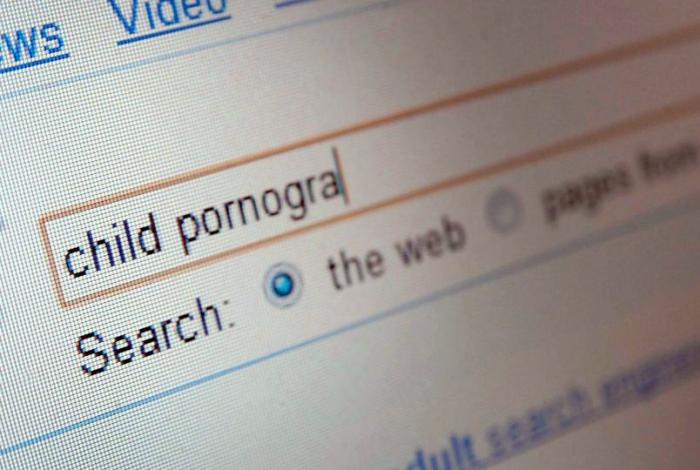 THAILAND: Swiss authorities yesterday confirmed that a man suspected of sexually abusing more than 80 boys in Thailand will be going on trial to face numerous allegations including molestation.

It was reported that some of his victims were as young as nine years old.

“The unnamed man has admitted to taking thousands of pornographic pictures of the boys, but denied allegations that he molested any of them or pushed some into prostitution,” said prosecutors in a statement in the western Swiss canton of Fribourg. The abuse is alleged to have taken place between 2001 and 2014.

The man had previously been convicted of sexually abusing children in Switzerland – in Fribourg in 1980, and in the southern canton of Valais in 1991. He had moved to Thailand in 1991, and only returned to Switzerland in 2014.

“The man will go before the Gruyere criminal court later this month on charges of human trafficking, encouraging prostitution, sexual acts with children and child pornography,” the statement read. “Most of the victims were young adolescents, and a number of the boys had been abused over the course of several years.”

The suspected abuse in Thailand took place in Pattaya, where the man ran a gogo bar frequented by European nationals, and in Nong Hoi in the north, where he lived, according to prosecutors.

The man was already under investigation in Thailand for paedophilia-linked charges, after which authorities in Fribourg opened their own probe early in 2015 and quickly detained the man, who had been planning to head back to Asia.

Detectives traveled to France and Thailand during the course of the investigation.

In February this year, a 70-year-old British paedophile named Mark Frost was jailed after admitting to 45 sex offences against children in the UK and Asia, including at least nine children in Thailand between 2008 and 2012.

Ecpat, an anti-child exploitation, pornography and trafficking organization, said in a 2015 report: “While Thailand’s laws are generally strong when it comes to protection of children against sexual exploitation, there are still gaps remaining with regard to legislation that affects the prosecution of traveling child sex offenders.”