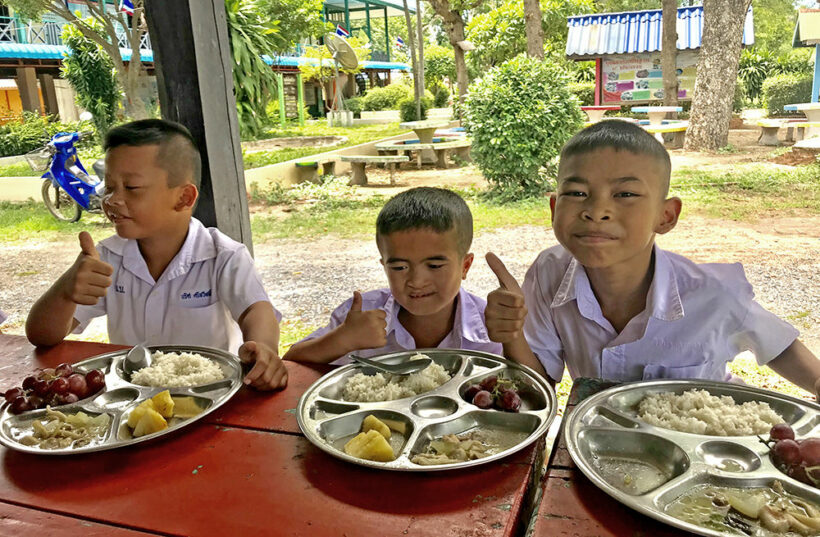 School officials in the Hanka district in Chainat, central Thailand have now upgraded the quality of the daily school lunches for their students after receiving a deluge of complaints from parents.

The story was reported in khaosod.co.th.

The scandal, one repeated too often around the state schools, broke after the students told their parents that only one or two dishes were served by the school each day, and were often inedible. Desserts or fresh fruits were served only occasionally.

Various similar stories have occurred over the years with school lunch budgets being ‘reallocated’ or simply going missing.

But the Chainat students have now told local reporters they were “very happy” about the changes in their daily lunch menu.

“Now we get two lunch menus with desserts.” 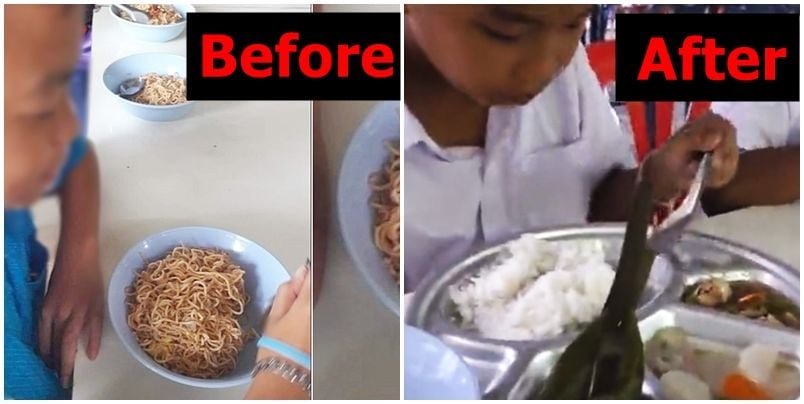 All cigarettes in Thailand sold in drab packaging starting September 12