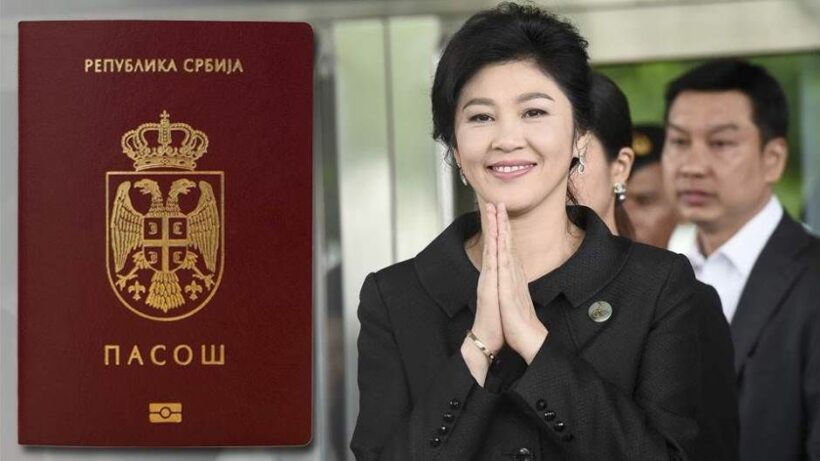 The Serbian government has granted citizenship to Thailand’s former PM Yingluck Shinawatra. Yingluck fled Thailand in 2017 just days before the Court handed down its findings on negligence charges against her and her government.

52 year old Yingluck, now a fugitive, fled to Dubai to join her brother Thaksin, another former Thai PM who fled in 2006 to avoid a prison sentence for corruption. She would have faced up to 10 years in prison if found guilty.

The Serbian government announced that they’d granted Yingluck citizenship on June 27, citing a legal provision that “a foreign citizen can also be granted Serbian citizenship if that is in line with the country’s interests”.

The Official Gazette notice in Serbia, about the decision, was published in local media yesterday without providing any further details. Serbian officials, Thai diplomats in Belgrade and the Shinwatra family were not immediately available for comment, according to the Reuters report.

Yingluck, whose family dominated Thai politics for more than 15 years, pleaded innocent to charges related to her government’s rice-pledging scheme after taking over as Thailand’s first female premier in 2011 in the last democratic election until the Thai Army seized power in May 2014.

In 2010, Thaksin was granted honorary citizenship of Montenegro, Serbia’s former partner in the now-defunct state union.