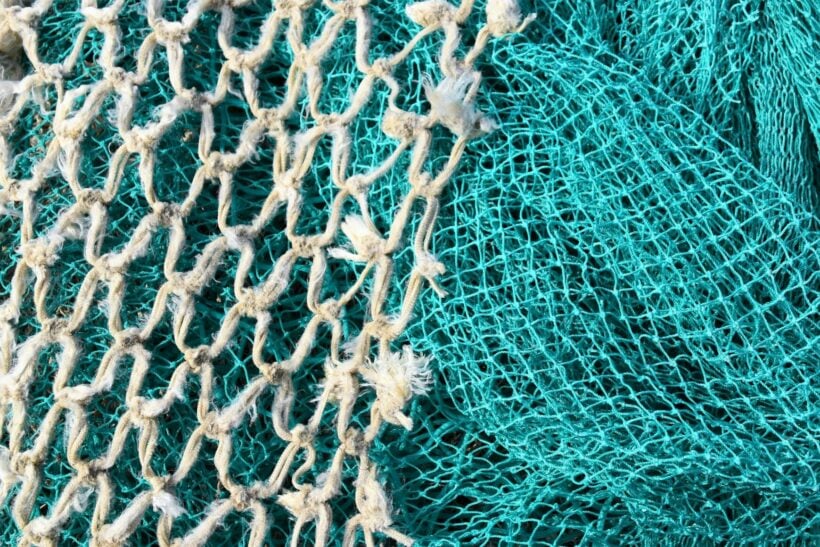 A December investigation by the the Thomson Reuters foundation discovered that jails across Thailand are illegally forcing prisoners to make fishing nets for private companies, including those that export to the United States. Former prisoners Reuters interviewed said guards beat them, disallowed them to shower, and pushed back their release dates if they didn’t meet strict targets. Now, Thai and international rights groups urge the United States to halt imports of nets made in prison labour.

Last week, a coalition of 31 Thai and international groups submitted a petition calling to halt nets made from prison labour by the Khon Kaen Fishing Net, and Dechapanich Fishing Net. KKF said it would cut ties with any prisons found using forced labour. A KKF official told Reuters he feared a United States ban would cause job losses in Thailand. He said there might only be one or two prisons that acted inappropriately, and the company has asked Thailand’s Corrections Department to come up with a standard pay rate for net making prisoners. The KKF said it only sold prison-made nets in Thailand and Southeast Asia, and not the United States.

Thailand’s prison work program was originally meant to help give prisoners job training for when they were released.

The US Tarrif Act bars goods made through forced prison labour from entering the country. A US Customs and Borders Protection spokesmen told Reuters the agency has the right to issue detention orders against these goods and prevent their sales in markets.

Faraday
17 hours ago, LoongFred said: You know they are kept busy and are doing something productive. It's not slave labor these are convicted criminals. They still need to treated as human, though, don't you think?
Fanta
27 minutes ago, HiuMak said: If the proceeds go back to the prisoners why not? If the funds are going back to these scumbacks illegally forcing prisoners to make the nets, they should be prosecuted. The funds go to the…

Test and Go might extend to land and sea tourists, cruise ships