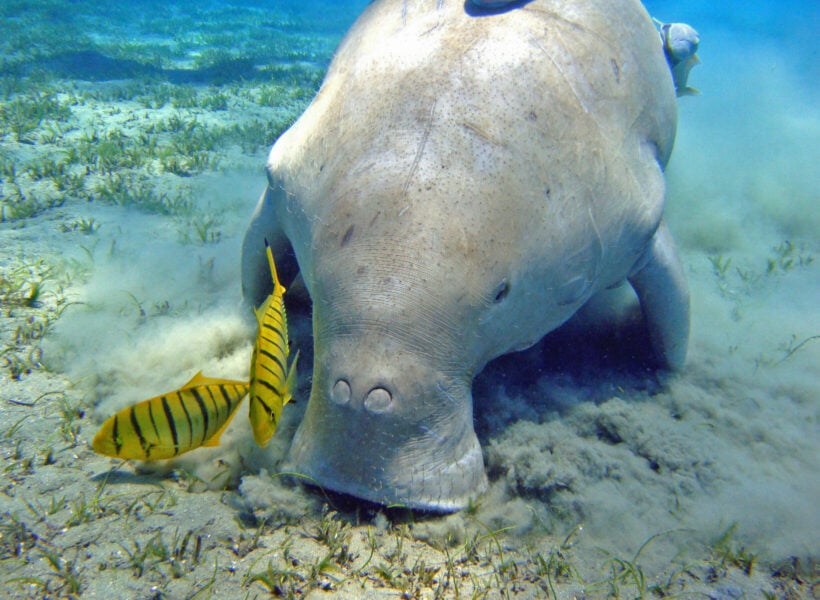 A total of 34 dugongs, colloquially known as “sea cows”, were seen munching on seagrass in Krabi’s waters, including seven pairs of mother and calf. The prevalence of mother-calf pairings indicates that dugongs are breeding in abundance. This is good news for the species which is listed as vulnerable to extinction by the International Union for Conservation of Nature (IUCN).

Seven Indo-Pacific humpback dolphins, another species listed as vulnerable by the IUCN, were spotted from the plane. A total of 36 sea turtles, listed as endangered by the IUCN, were also seen swimming around Krabi’s coastal waters. None of the marine animals showed any signs of abnormal behaviour.

In 2019, two stranded dugong calves were rescued by the DMCR but sadly both died the same year from infections relating to ingesting plastic. The tragedy led to government initiatives to improve conservation policies and address marine plastic pollution.

The Thai government has established 28 marine protected areas covering biodiversity hotspots in the Andaman Islands and Gulf of Thailand. Dugongs are also protected under several national and international laws.

If you want to see a dugong, you’re more likely to see one in the waters of Trang province, just south of Krabi. Koh Libong, Koh Mook, Hat Chao Mai National Park, Sikao and Koh Sukorn are dugong hotspots if you want to be in with a chance at swimming with the wild sea cows. 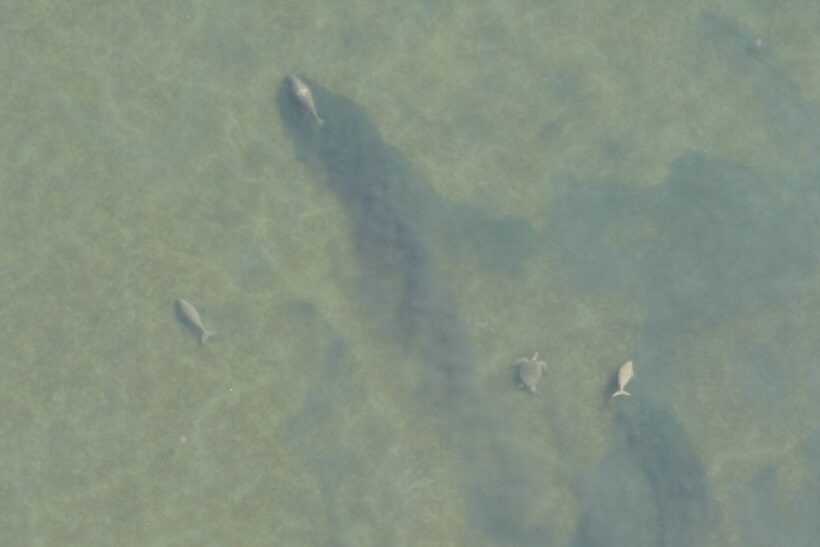 Noble_Design
7 minutes ago, Fanta said: Sweet. I’ve never eaten a dugong /s The meat is actually quite sweet. Due to the abundant fat it is very marbled not unlike a high quality Wagyu. Appropriate since they are called the cows…