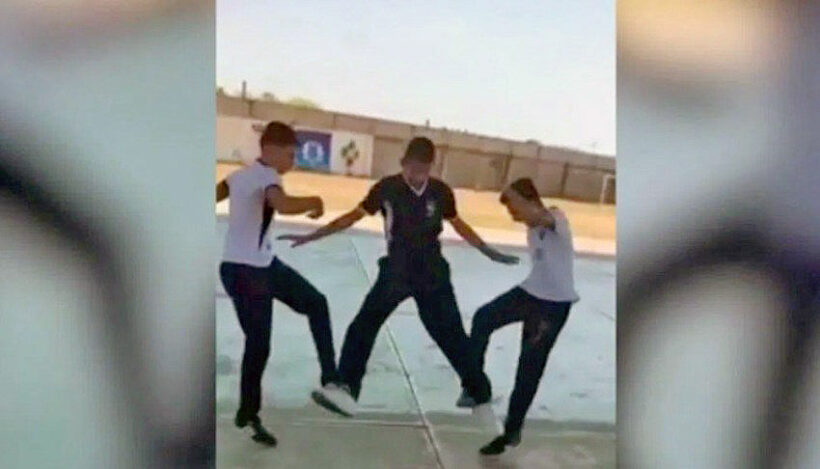 Thai Police are warning teenagers against copycat versions of a idiotic and dangerous craze known as the ‘Skullbreaker Challenge’ citing victims ending up with spine and head injuries. And even death. The online fad, gaining notoriety on social media, involves tricking someone into jumping into the air before friends on either side kick the player’s legs out causing them to fall heavily on their back.

Doctors say the online fad, which originated in South America, is potentially “deadly” and could easily harm the skull, brain and neck bones. The Thai Medical Services chief Somsak Akkslip says the Skullbreaker Challenge is life-threatening as the victim’s head can hit the ground, with deadly consequences.

“The consequences could be horrific. The victim’s skull will be broken and nerves will be damaged, with bleeding in the brain.”

Thai police and doctors are fearful Thai kids and teenagers will be inclined to experiment with the fad after the popularity of clips posted on social media. Police remind people who are responsible for causing severe injuries to others, especially when the harm is pre-meditated, will face jail terms of between 2-10 years.

“Specifically, if a victim is seriously injured, his friends can be sentenced to up to 10 years in jail and pay a maximum fine of 200,000 baht under the law’s Section 297.”

Police are asking parents and teachers to educate kids about the dangers of the Skullbreaker Challenge and urging them not to imitate the ‘game’ or caving into peer pressure. 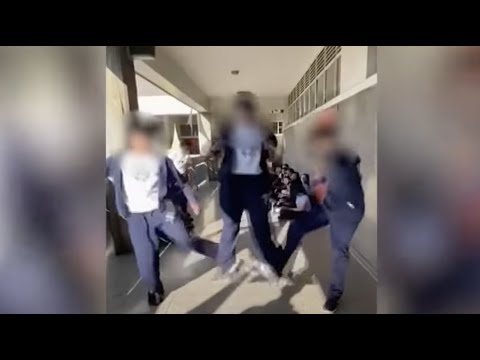