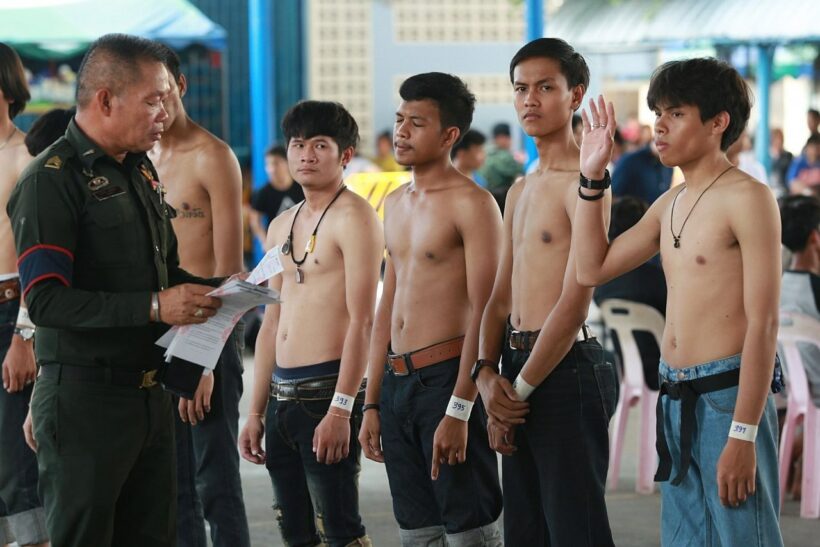 Thailand’s PM Prayut Chan-o-cha has reaffirmed the importance of retaining mandatory conscription for Thai men “as soldiers form an indispensable force in time of crisis or emergency”.

Thai PBS is reporting that the PM  was speaking at a press conference after the weekly Cabinet meeting in response to criticism that mandatory conscription should be scrapped as there is no need of conscripts. Currently, all Thai adult men are legally required to go through the annual conscription process. A lucky (or unlucky) draw has used to determine who get conscripted.

Defending the mandatory conscription, the prime minister said that soldiers have several roles besides defending the country.

He said that the living conditions of conscripts now are much better off than they were in the past, with each of them now being paid 8,000-9,000 baht a month which is equivalent to the daily minimum wage of 300 baht, better living condition and better food.

He claimed that in some areas, the number of men who volunteer to be conscripted is more than required.

Thailand’s annual intake of new conscripts from the drawing of lots always attracts media attention with ‘ladyboys’, men who prefer to sexually identify as a woman, lining up to take their chance. 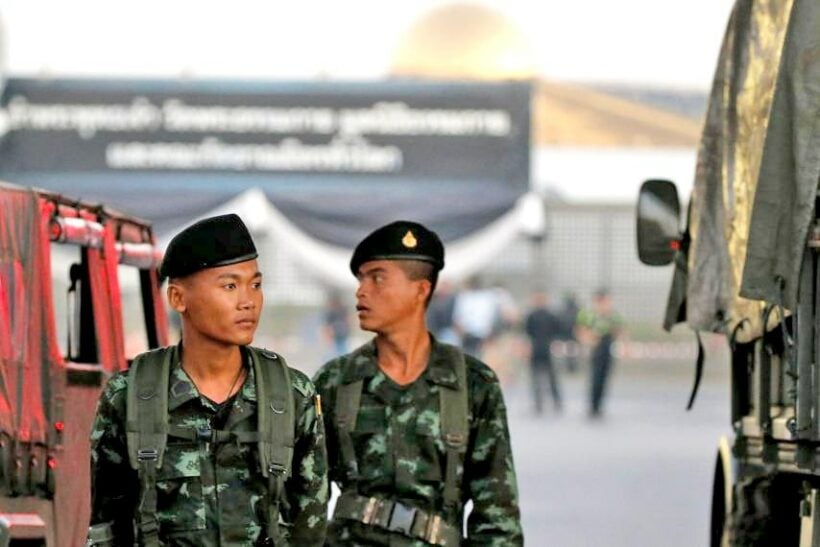