PHUKET: Coast guards in Ranong seized three fishing boats for illegal modifications believed to have been done to smuggle Rohingya refugees from Myanmar and Bangladesh through Thailand.

Lt Thaweeporn Khanathong, who is with the Internal Security Operations Command Region 4, said 17 Myanmar crew members were arrested during the raid.

He said the boats heading toward Ranong looked suspicious because they did not have any fishing tools or refrigeration, but instead had large water tanks in the rear. Also, each boat had a secret door leading into a large room big enough for at least 300 people, Thaweeporn said.

Officials believe the illegal migrants in the trawlers had been moved to smaller boats in Ranong’s Kapoe and Suk Samran districts and then to Phang Nga’s Takua Pa district and Satun, where human traffickers would pick them up.

Thepsatree Army Task Force deputy commander Colonel Uthit Anantananont said more Rohingya refugees will be seen going through Thailand during the end of the rainy season. Upto 30,000 Rohingya people in Myanmar and Bangladesh are known to be seeking refuge.

Sister of Russian missing in Phuket offers B500,000 reward

Phuket Gov warns against showing 'too much' skin during Songkran 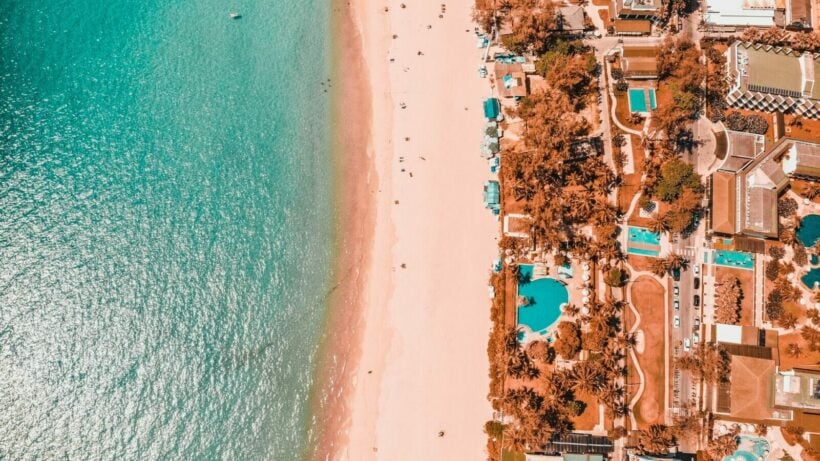 Phuket finds another visitor has Covid, total now stands at 7 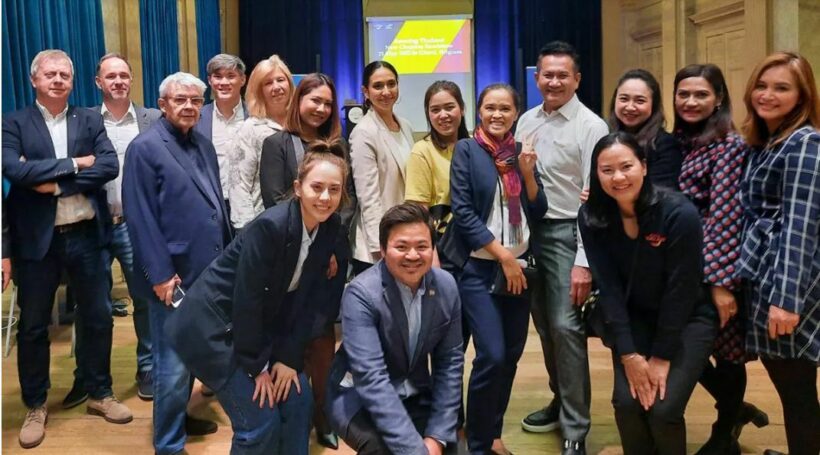 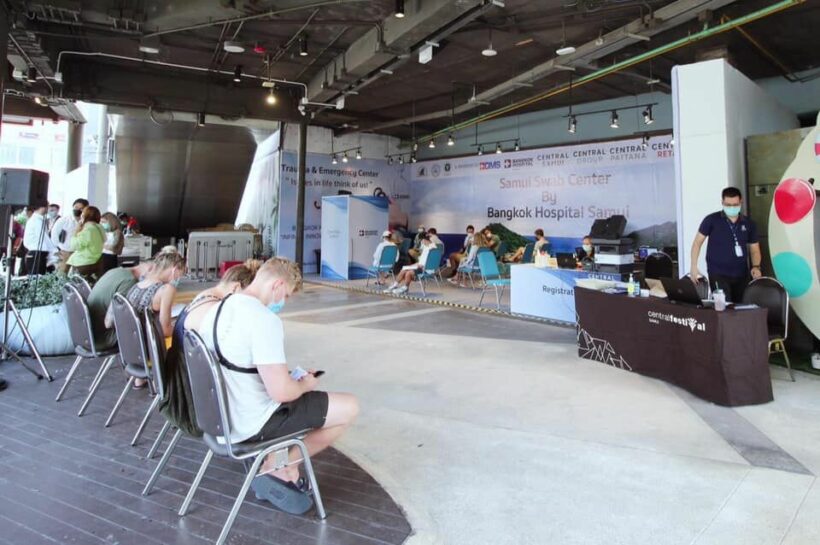 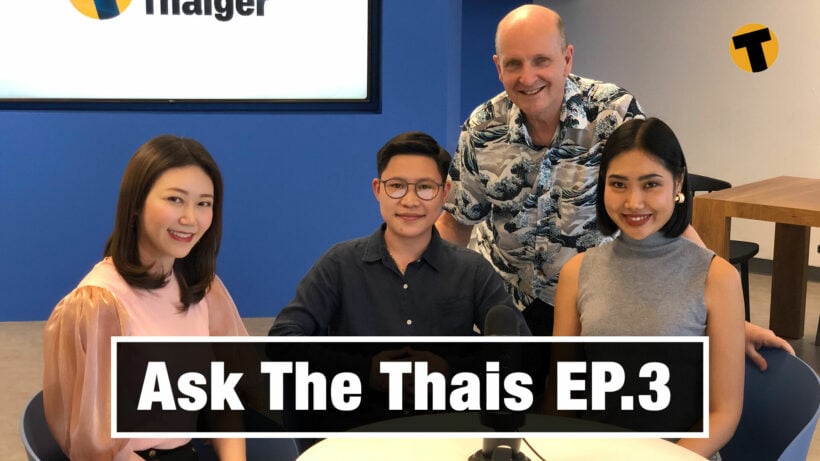 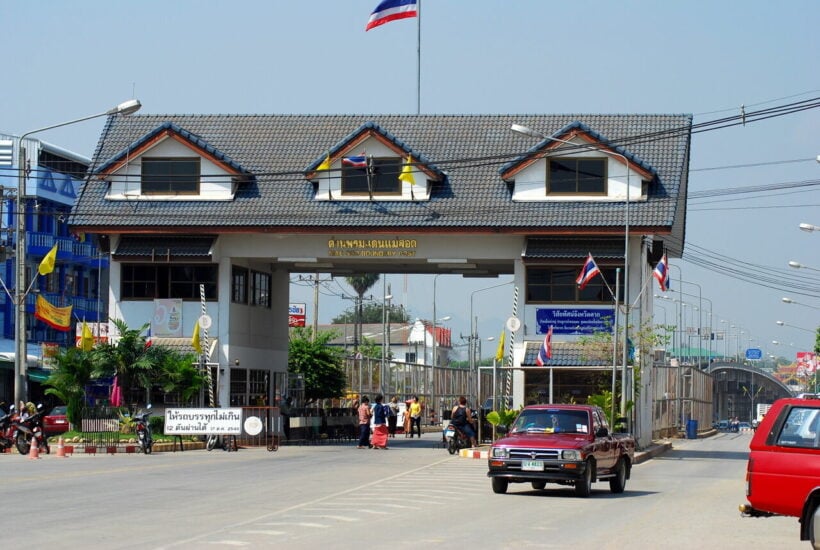 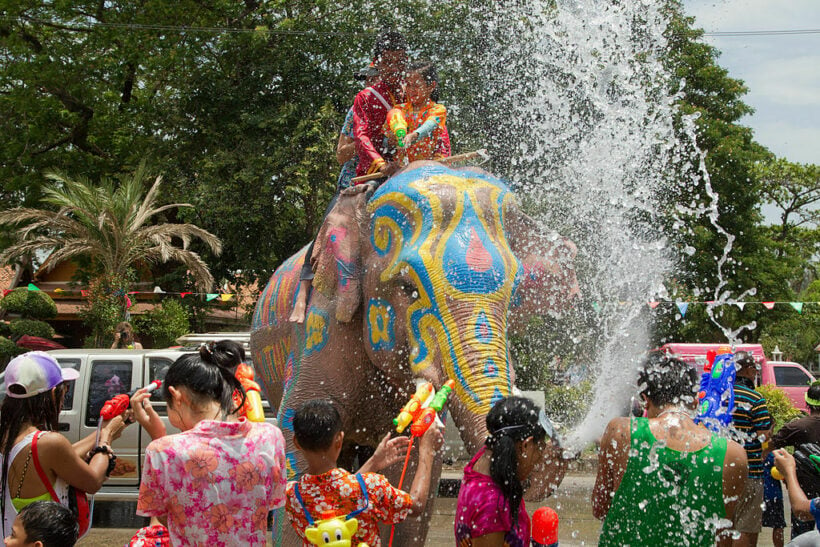