Local bodies demand Bt57 bn in total funding
The Nation / Phuket Gazette
PHUKET: Leaders of the three key local administrative bodies have threatened to step up protests if their demands for the government to review the 2014 fiscal budget and provide them with 30 per cent of its income – or at least Bt57 billion – are not met.

Heads and members of the National Municipal League of Thailand, associations of Provincial Administrative Organisations (PAOs) and Tambon Administrative Organ-isations (TAOs) – were not satisfied when the government turned a deaf ear to their demand for more funds after a rally yesterday.

The groups converged on the Royal Plaza before travelling in cars, buses and vans to file a petition at Government House.

Represented by nine people, they said they would stage a mass rally of 100,000 protesters on May 28-29 if their demands were not met.

A government source said later the Cabinet, acting on a direction by Prime Minister Yingluck Shinawatra, later agreed that a number of government projects would be reassigned to local bodies, so that accompanying budgets could be allocated to them.

“If the local bodies want more funds, they will need to do more work,” the source added, quoting a verbal conclusion agreed on by many Cabinet members in the evening session yesterday, after the protesters dispersed.

Members of the local bodies have threatened to camp out on the night of May 28 to see if Cabinet responds to their demands and move the next day to Parliament as it discusses the 2014 fiscal budget bill, to see if the bill is vetted.

PM’s Office Minister Varathep Ratanakorn, who oversees budget issues and the Decentralisation Act, accepted the petition, which will be sent for Cabinet to assess.

The government source quoted a statement by Varathep to Cabinet that it was impossible to give more money to the local bodies now, as they demand, because ministers endorsed and finalised the 2014 budget bill on April 30. “The bill could have been altered if the gatherers made their demand before April 30,” he reportedly said.

“The issue is now the responsibility of Parliament, when it vets the bill on May 29, when the next session begins,” he said, quoting Varathep.

After submitting their demand at noon, the group initially toned down remarks after Varathep promised to put the matter to Cabinet yesterday. They were asked to wait for Varathep for 30 minutes at Government House, but failed to meet him again. The nine members later returned to a bus and announced the threat to rally en masse on May 28-29.

Government spokesman Tossaporn Serirak said Cabinet did not discuss the four demands of local administrative organisations yesterday, although Varathep was assigned to negotiate with heads of the three groups.

Pornchai Kwosurat, a protest leader, said they stressed their protest by having 7,583 officials from local bodies dress for work in black, from yesterday. He said they would post placards and posters at every village, protesting against state centralisation.

Suporn Attawong, deputy secretary-general to the PM, invited the protest leaders to hold talks with Varathep, but they walked out of Government House immediately after realising Cabinet was not responding to their demands.

“They are challenging the local government’s power, thinking that we are useless. We are willing to break away from the central government and will fight till the end,” Pornchai said.

In the morning, Banjong Khositjeeranan, mayor of Muang Roi Et municipality, said it was the government’s policy on a Bt300 minimum daily wage and a minimum salary of Bt15,000 a month that had hit local bodies.


Summit draws regional leaders, experts on water problems
The Nation / Phuket Gazette
PHUKET: Over 2,000 political leaders, high-ranking officials, water experts and engineers from 37 countries in the Asia-Pacific will be in Thailand this week to seek answers to the world’s drought, flood and wastewater problems.

They will be attending the 2nd Asia-Pacific Water Summit entitled “Water Security and Water-related Disaster Challenges: leadership and commitment”.

The water summit will include technical workshops and exhibitions until May 20 at the International Convention and Exhibition Centre, commemorating His Majesty’s 7th Cycle Birthday, in Chiang Mai.

Deputy Premier Plodprasop Suraswadi, who chairs the Water Resources And Flood Management Committee, said the summit is being held to highlight the necessity for water management and flood prevention due to the impact of climate change.

“We will seek collaboration from water experts at the summit to create concrete plans to handle water problems in the near future,” Plodprasop said.

Among the summit guests will be leaders from 10 nations and ministers from 26 countries. About 2,000 water experts and academics are attending from 37 countries in the region.

The king of a country in the region who does not want to be immediately named will also attend the summit, he said.

“I cannot reveal the identity of the king until his arrival day, for security reasons,” Plodprasop added.

The technical adviser to the panel, Apichart Anukularmphai, said the Thai government, which is hosting the summit, will propose the meeting set up a US$10million (about Bt296 million) water bond to support research on water-resources management in this region.

“Thailand would provide about $1 million in seed money as the first step,” he said.

In one of the exhibitions, four contenders bidding to participate in the Bt350billion water, flood-management and infrastructure projects have detailed their experience and technologies to manage water resources and severe flooding in Thailand and other parts of the world.

The winning bidders for the water and flood-management and infrastructure mega projects – divided into nine modules – will be officially announced on June 4.

Monton Panupokin, managing director of K Water, said he expected the firm to win modules A6 and B4 to set up a Bt4billion information centre on water management because of its expertise in establishing such a centre in Korea.

There was a strong reaction from environmental activists to an interview given by Plodprasop earlier to the media. He denounced planned opposition by civic groups, calling protesters “garbage” – even though they just wanted to submit petitions.

Hannarong Yaowalers, president of the Foundation for Integrated Water Management, said: “We do not intend to cause disturbance. but only want to tell the world that the ongoing bid for a water megaproject has skipped many legal steps.” 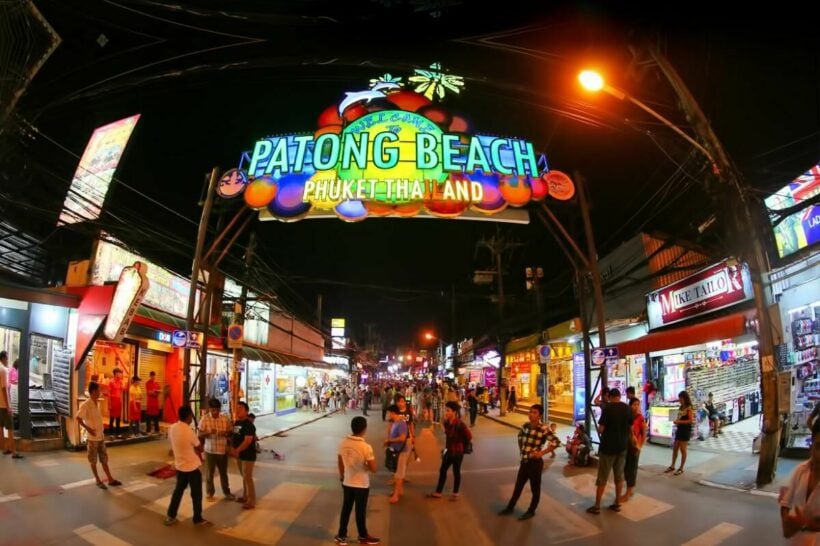 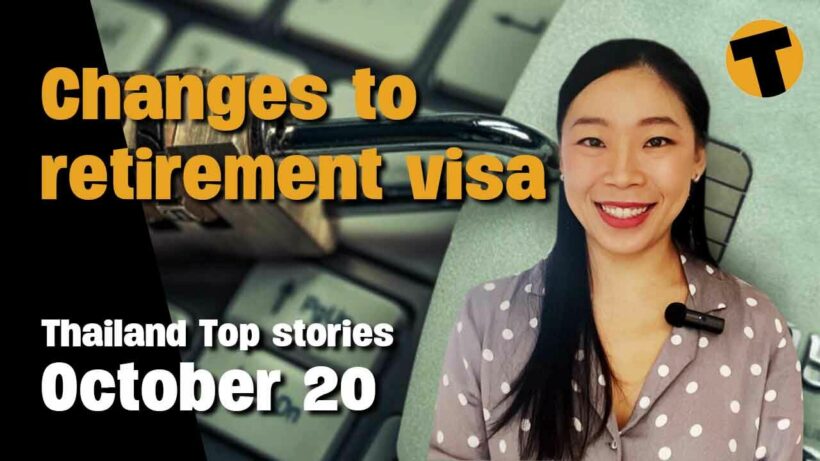 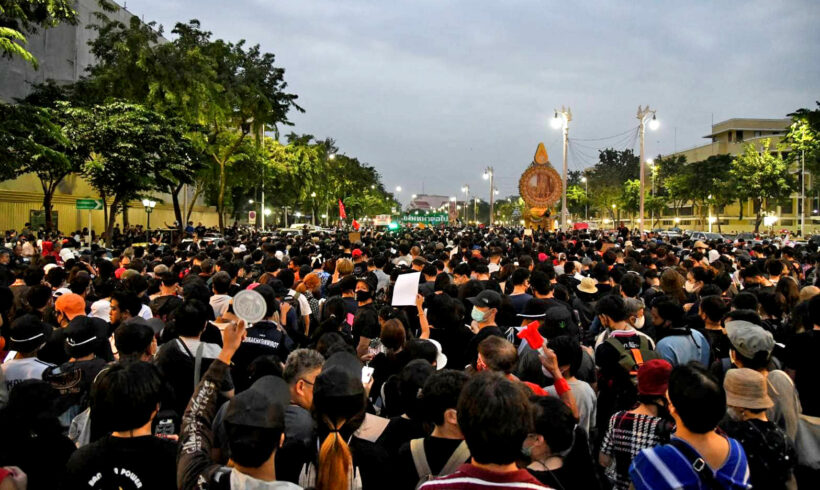