The Royal Thai Army has clarified spending on eight AH-6i light attack reconnaissance helicopters, weapons and associated equipment from the US, after it was claimed yesterday to have a price tag of 12 billion baht.

The Army spokesman Colonel Winthai Suvaree called the media together to explain that it paid 4.2 billion baht for the eight helicopters and equipment from the US, not 12 billion baht as mentioned in a media release on Tuesday.

Colonel Winthai clarified that the US$400 million figure cited by the Defence Security Cooperation Agency referred to a “weapons procurement framework” the US approved for Thailand. The Army instead purchased only essential items, he said, spending a mere 4.226 billion baht, not the 12 billion baht amount.

(Because an attack helicopter without all these is just a ‘helicopter’)

The Army proposed buying 31 patrol-ready helicopters back in 2011 but at the time was given permission to buy only eight. The eight announced this week represented the second such purchase, along with a two-year supply of parts, the construction of hangars and training programs include a flight simulator – all within the approved 4.2 billion baht budget.

Winthai concurred with DSCA statements that Thailand is a strategic partner of the US committed to regional security, and that the helicopter procurement would strengthen national defence and deter regional threats.

The helicopter purchase was announced after the Army on September 12 received the first US-made Stryker M1126 infantry carriers for use mainly by the 11th Infantry Division based in Chachoengsao. 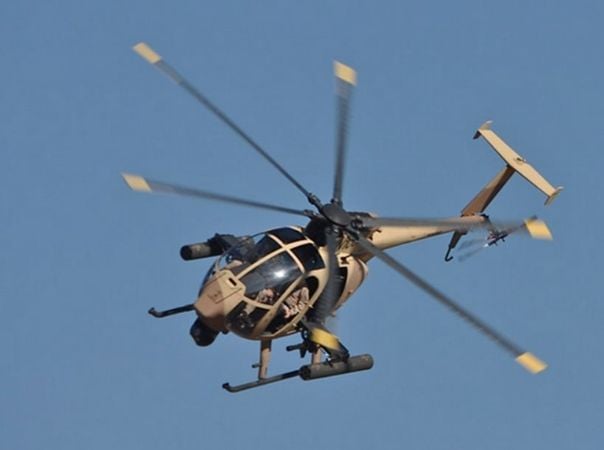 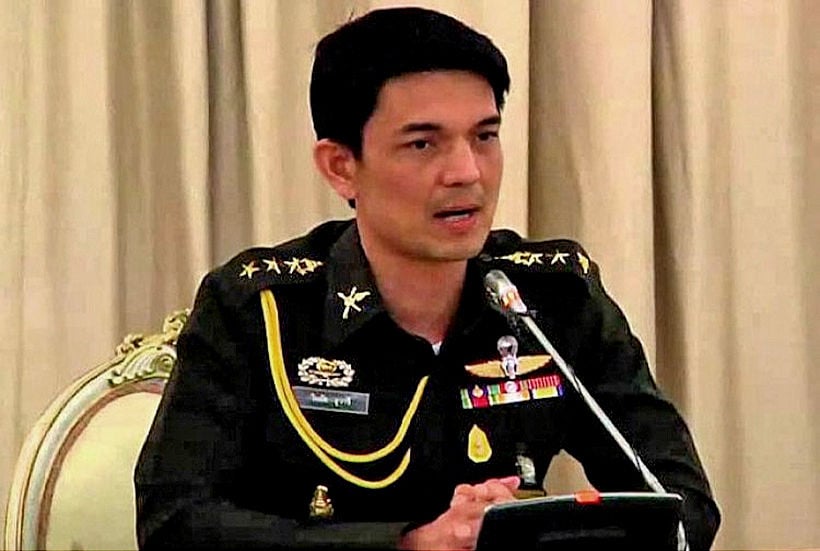