PHOTO: Just one of many storage areas for the hundreds of grounded jets - YouTube

Boeing has released more than 100 pages of internal company documents to the House and Senate committee, and media, further casting doubt about the company’s goodwill around the troubled 737 Max jet. The latest incarnation of the Boeing 737 was grounded last year after two fatal crashes which exposed weaknesses in the design development process and software systems.

400 of the planes, recently manufactured, remain gathering dust, unable to be delivered to their worldwide customers. Another 500, flying for airlines before the grounding, also remain on the ground. The documents were sent yesterday to the House and Senate committees that are probing Boeing’s design of the plane. Boeing’s release of the damaging documents also includes an apology, pertaining to the content of the documents.

“These communications do not reflect the company we are and need to be, and they are completely unacceptable,”

“We regret the content of these communications, and apologise to the Federal Aviation Administration (FAA), Congress, our airline customers, and to the flying public for them.”

Many pages of the documents relate to the development and qualification of 737 Max jet simulators during 2017 and 2018.

“These communications contain provocative language, and, in certain instances, raise questions about Boeing’s interactions with the FAA in connection with the simulator qualification process.”

Problems with the Boeing 737 Max resulted in two fatal crashes and the loss of 346 lives. One crash was in Jakarta, Indonesia and the other in Ethiopia. The model has been grounded since March 2019 and has cost the company billions of dollars, a loss of consumer trust, lost the Boeing CEO his job and cast doubt about the future of the 737 Max model.

The ‘mea culpa’ that was released by the company with the 100 or so pages of documents seems to reflect a more open stance with regulators, investigators and the FAA. A new CEO takes over the reigns of the beleaguered company today.

“We welcome, and will fully support, any additional review the FAA believes is appropriate in connection with any of these matters, as well as the continued involvement of the relevant congressional committees with these issues.”

Delays for any re-regulation of the 737 Max model, allowing it into commercial operation again, will now likely extend into at least the middle of this year, maybe longer. And there is even open speculation by aviation analysts if the model may be fatally flawed and may never fly again.

The latest version of the Boeing 737, the ‘Max’ is the fourth re-jig of a 1960’s single-aisle passenger jet that has been the workhouse for short to medium travel around the world for half a century. Boeing was forced into swift re-development its ageing 737 model after the success of the new Airbus 320neo model which was launched in 2014.

The re-jig allowed for the use of newer, lighter and more powerful turbo fan-jets (which would provide better performance and lower fuel costs). But the larger engines required mounting the jets further forward on the wings, upsetting the planes’ balance, and necessitating a software fix to control a possible nose-up tendency of the new model. It’s the over-reaction of the MCAS (Maneuvering Characteristics Augmentation System) software, developed to help control the plane’s pitch, that is thought to have been behind the two crashes.

The 737 Max model can be identified with its larger engines and twin winglets at the end of the wings. 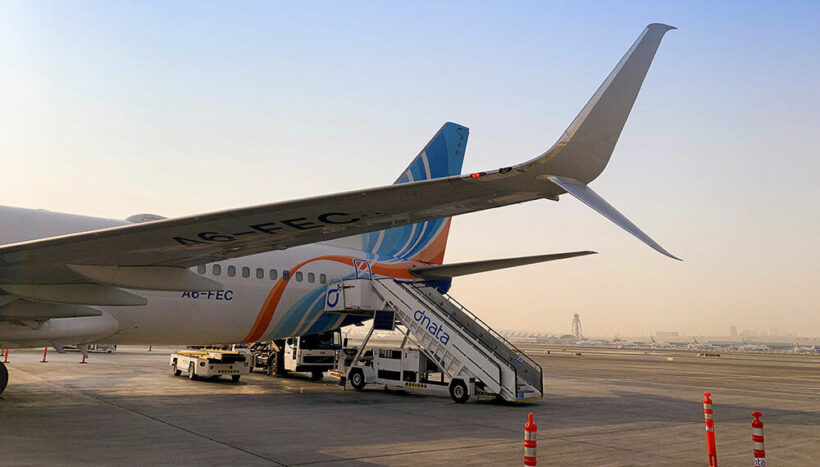