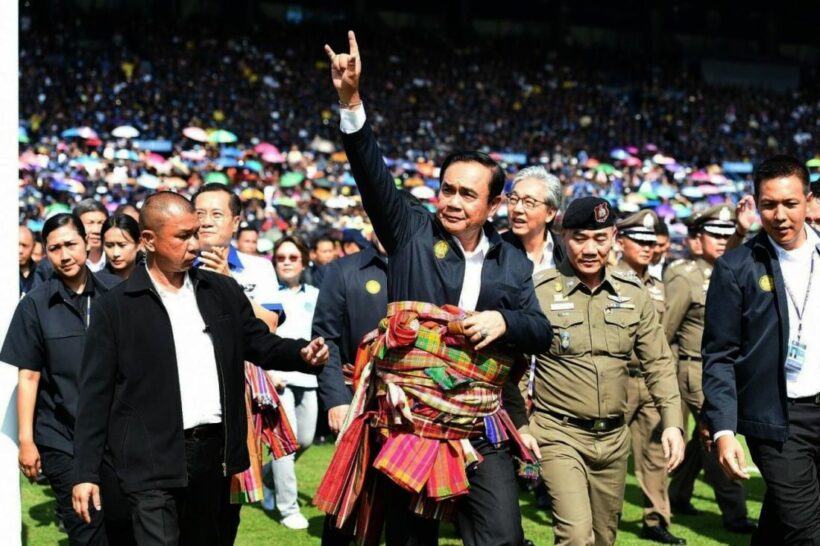 PHOTO: The Thai PM says, following the coronation, it’s time to revoke some of the old orders

Deputy PM Wissanu Krea-gnam says that the junta and the government are meeting today to discuss the revocation of orders and announcements originally issued by the NCPO, but were no longer considered necessary.

He noted that some of these orders were issued as far back as 2014 and were related to the ongoing public disorder and protests that preceded the coup by the NCPO on May 22 of that year.

Wissanu said that the PM General Prayut Chan-o-cha, who is also the NCPO chief, said that since the coronation ceremony is over and the government and the junta have not met for a long time, this was a good time to hold a discussion about revoking some of the orders that were put in place fire years ago and no longer relevant.

They will consider using the absolute power under Article 44 to lift those announcements and orders no longer being used, he added.

A junta meeting held on April 30 had already taken decisions on some issues, but Deputy PM Chatchai wanted the order related to fisheries to be revoked with some conditions. This order will be reconsidered today. 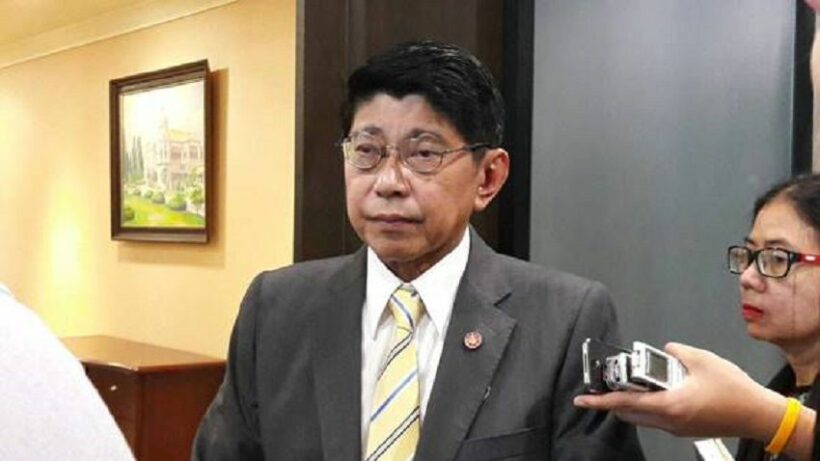 60 NLA members resign to become Senators in the new parliament