A “win” motorbike taxi driver from Samut Prakan province, just south of Bangkok in Thailand, won 12 million baht (US$345,050.76) in the lottery yesterday.

Ek – who works in the King Kaew area of Bang Phli district – revealed that he chose the winning lottery number 375805 using the age of his ex-wife who sadly passed away just one week ago.

Ek didn’t want to be interviewed, but photos of him embracing his daughter and wai-ing on his knees in gratitude as he claimed his prize say it all.

However, Ek briefly told reporters that he would use the money to pay off debts, make merit for his deceased ex-wife and take good care of his daughter.

When asked whether he would hang up his orange jacket and give up working as a motorbike taxi driver, he said he wasn’t sure yet. He said he wanted to “hug” the money for a while first. He didn’t say anything else.

Meanwhile, a 54 year old woman from Chachoengsao province in eastern Thailand has filed a police complaint accusing her friend of stealing her winning lottery ticket.

Paradee Chanwat claims that she dropped her lottery ticket and that her friend picked it up but did not return it. Her claims are substantiated by CCTV footage.

Last month, a Thai man was left penniless after his wife ran off with her lover and his 6 million baht lottery prize.

The 49 year old winner, Manit, transferred 5,970,000 baht – the total winnings after the tax reduction – to his wife’s bank account. His wife took the money and eloped with her new lover.

Then, the runaway wife said she would return what money she had left if Manit left the family home within three days.

In October, a lottery winner drank himself to death in Pattaya when he went out drinking to celebrate his win.

Soidog
49 minutes ago, Poolie said: Sad for his wife, but hopefully a new life awaits. If he needs any help hugging his money, I am available at short notice.................... Are you allowed out of China now then?
HolyCowCm
Great story. Let's hope he has common sense not to p*** it all down the river and he and his kids have a great long life. 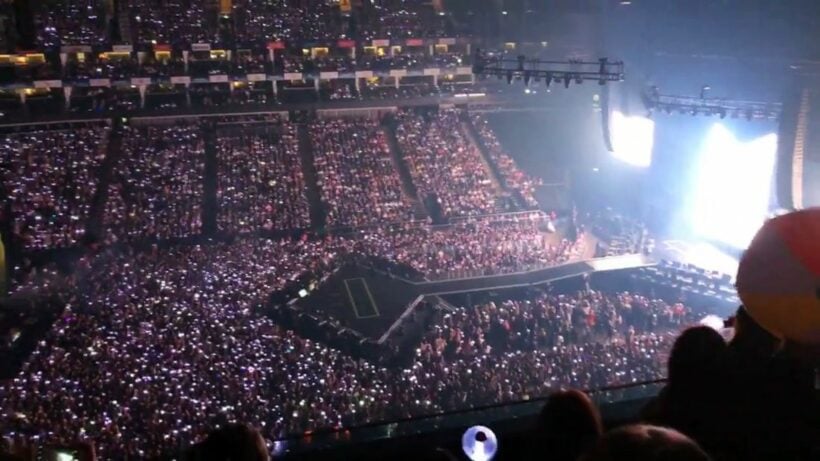 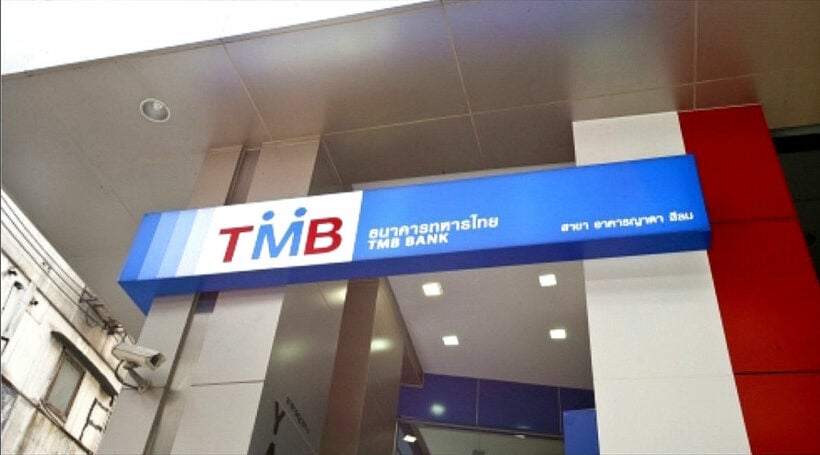 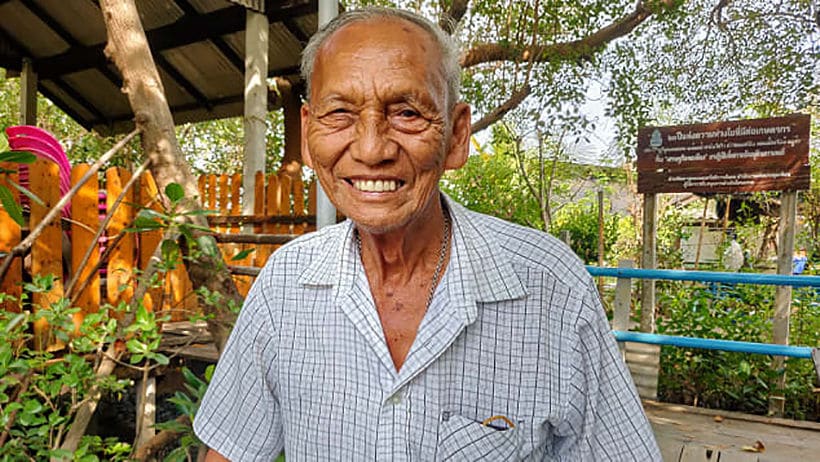 How many tourists visit the real Thailand? 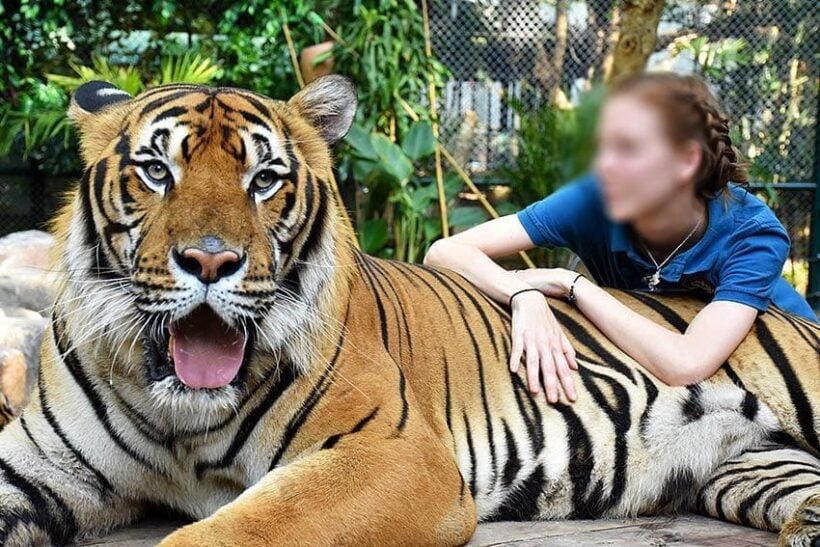 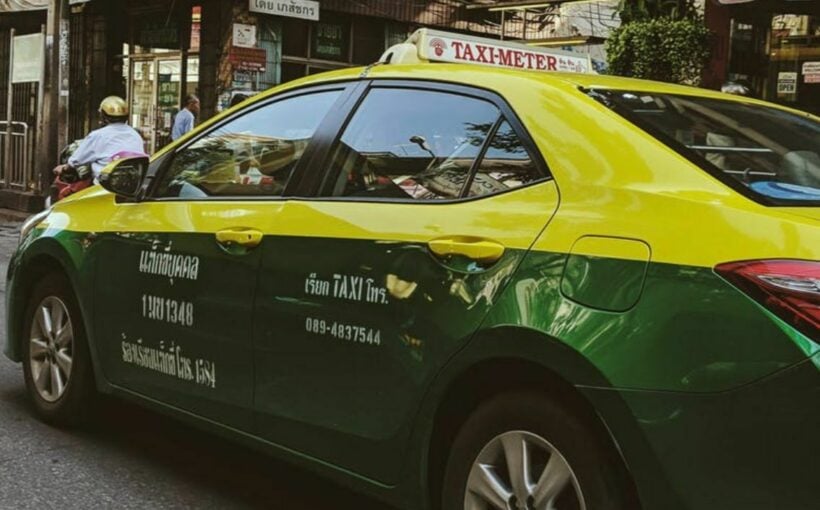