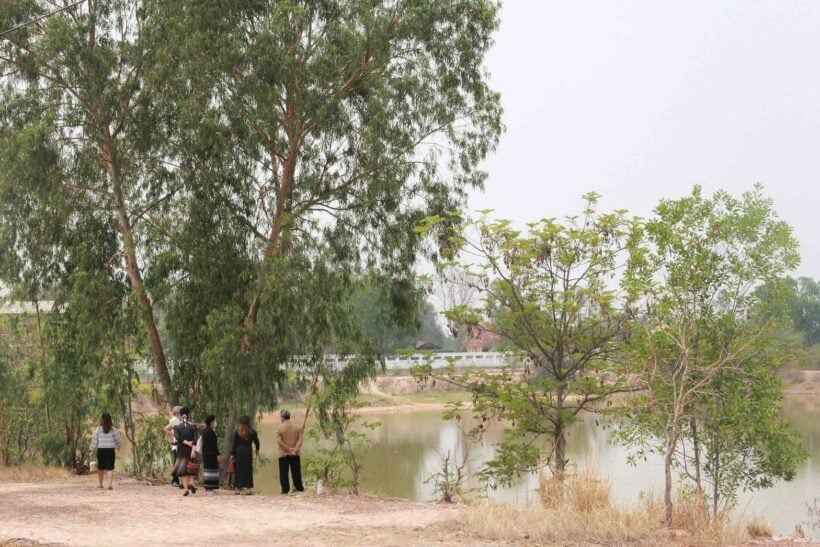 A woman is accusing a school director in the Isaan province Kalasin of negligence after her teenage son drowned during a boy scout challenge at a nearby swamp. Teachers did not notice 15 year old Noppakao Sita was missing. His body was found later that night at around 8pm after a long search by local divers.

Teachers running the scout programme set up a mock war where they threw rocks, pretending they were bombs. The students were told to jump in the swamp to dodge the “bombs.” Police suspect Noppakao did not know how to swim and was forced to participate.

There was no discussion beforehand about deep areas of the swamp, students say. No life jackets or rubber boats on hand during the exercise.

When Noppakao did not return home from school, his mother, 48 year old Buachuen, tried to contact the Ban Na Kor Wittayakom School. The staff didn’t know where he was and she says they seemed uninterested.

Neighbours and the village chief started searching for Noppakao. After the local search, they called the police.

School director Suntara Kullasa told Thai media that Noppakao’s name was not on the list of participants for the scout activity, which is possibly why teachers did not notice that he was missing.