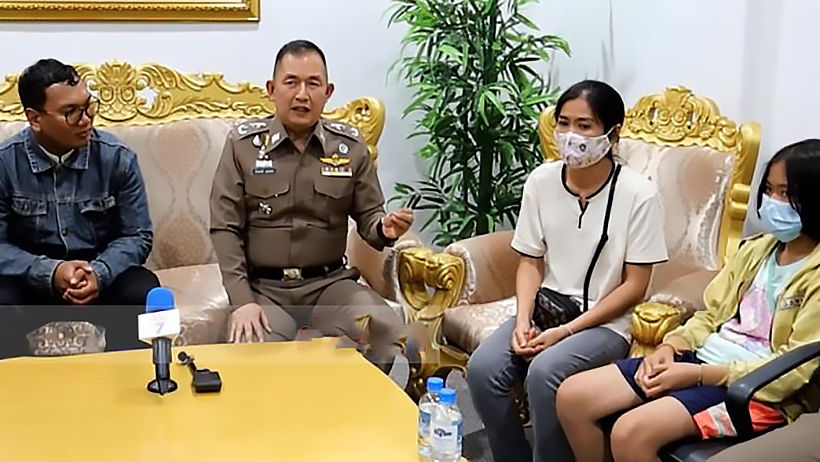 A mother and daughter in Thailand’s north eastern province of Udon Thani found a lottery ticket which proved to be worth 6 million baht. They decided to return it to its rightful owner, if they can be found. They found the ticket on the ground outside a convenience store and handed it over to the store manager in case the owner came searching for it.

They found the lottery ticket on Sunday, the day before the bi-weekly draw on Monday. When he realised the ticket was the grand prize winner, the manager handed the ticket over to police.

Officers interviewed the 3 who turned in the ticket, and the Udon Thani police chief applauded all 3 for their honesty. He says he plans to give them good citizens rewards when the case is concluded.

When asked why didn’t he just keep the prize for himself, the manager said he “never once thought of it.” He says when he realised it was a winning ticket, he called the legal department and his boss for advice.

He then went straight to the police station to hand over the ticket and filed a report.

“Even if the ticket is worth 6 million baht, I never once thought of keeping it for myself. I felt sorry for the true owner, who must be extremely worried.”

The mother and daughter also said they didn’t want to keep the ticket because they believed it was probably illegal, even though the ticket had little value before the winning numbers were announced the next day.

Police say they have a good idea of ​​who the rightful owner is, after viewing CCTV footage, and are collecting evidence as fast as they can, so the case won’t develop into a fracas between people claiming the ticket. They say some such cases have gone on for years. 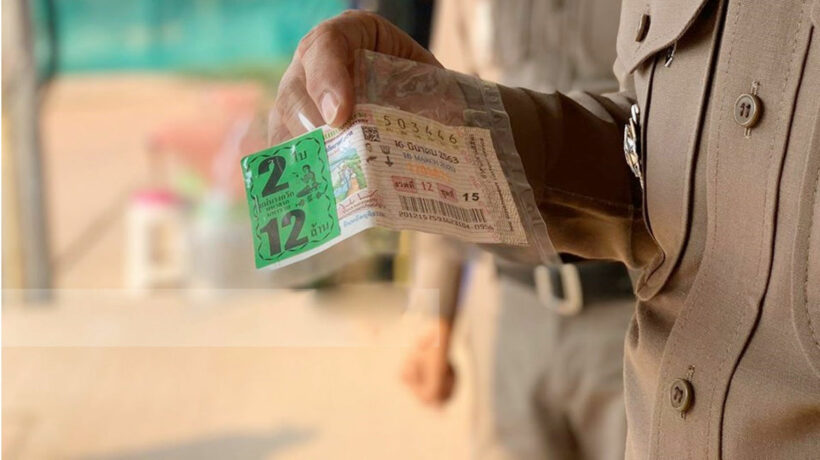 Multiple people have come forward claiming to be the true owners of the winning ticket. Authorities say they could be prosecuted if they are trying to claim the ticket unlawfully.

Hot to very hot in the North, possible thundershowers in the South