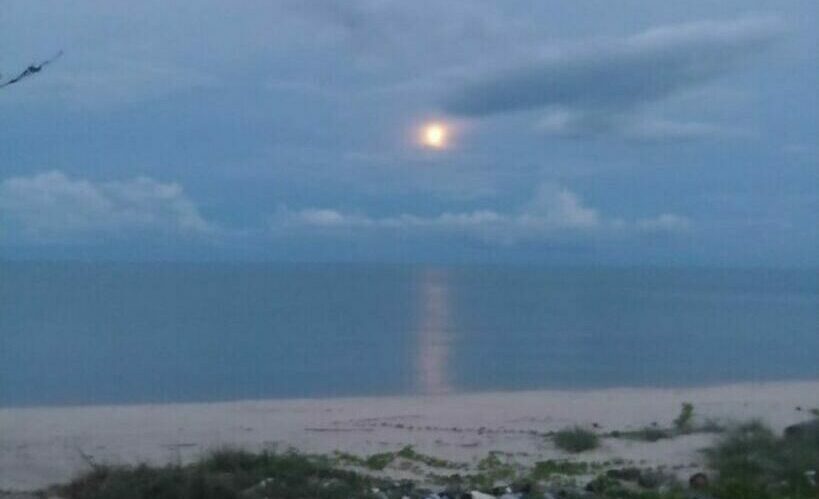 2 days ago a local fisherman went missing. Today, his body has been located floating in the ocean in the Khanom district, an area in the southern province Nakhon Si Thammarat.

His family has positively identified the body as belonging to 57 year old Sang Tenphusa. They say he was an experienced angler.

Reportedly, Sang had gone out fishing off the Kho Khao beach Saturday morning. However, he did not come back.

Sang’s boat was later located by fisherman. It was floating upside down. Both Sang and the outboard motor were missing from the boat.

It is speculated that the boat capsized after it was hit by strong waves.

A combination of marine police and rescuers from Tambon Khanom Municipality’s disaster relief had been searching for the man in a patrol boat after they were notified of his disappearance.

Slightly before 12, today Sang’s body was located. The body was 7 kilometres from the shore.