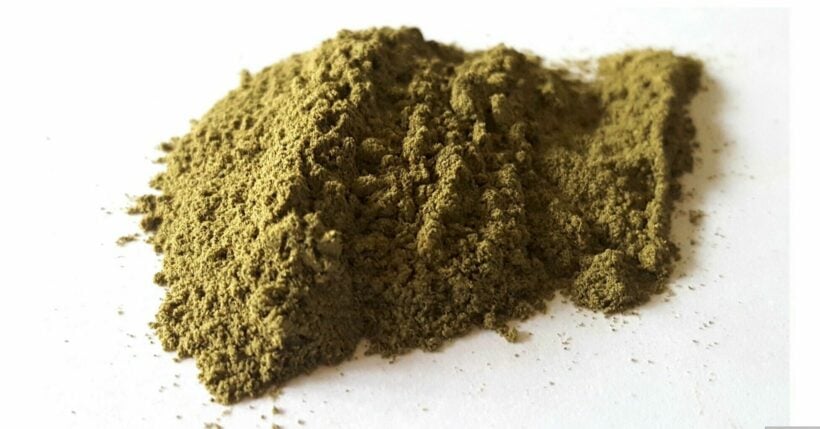 Even though kratom will soon be legal in Thailand, don’t rush to plant it at home yet

It’s reported that kratom will be allowed to be used as traditional medicine by August of this year. The plant has been considered an illegal narcotic for decades.

Previously, kratom was listed as a Class 5 Narcotic substance under the Narcotics Act. Taking, growing, possessing any part of the plant was illegal.

However, eager horticulturists should tamper their excitement. Justice Minister Somsak Thepsutin, cautions that the forthcoming move to regulate kratom doesn’t end with decriminalisation. Somsak cautions that parliament is working on new laws surrounding managing cultivation and use of the plant.

“Even though kratom will soon be legal in Thailand, don’t rush to plant it at home yet, as we still have to wait for the Kratom Act to be tabled,” says the minister. He adds that it will still be illegal for those under 18.

Further, Somsak reminds the public that despite the fact that owning kratom will not be considered a crime, hopeful growers need to get permission from a local administrative office. Additionally, a license is needed to market the plant on a commercial scale.

The control, use and cultivation of the plant are set to be divided between different ministries.

Somsak says the move will be helpful for the “national economy as a whole”.

Songkram praises kratom’s abilities to boost stamina, which allows for activities like working “tirelessly out on the fields”. He says it also medical applications, such as curing “many diseases”. He did not elaborate on what diseases.

Part of the stipulations of 6 articled charter are limits on how many kratom plants a household can have. Villagers can have 3 plants but no more. Villagers can also have up to 30 kratom leaves per day. However, people will only be allowed to consume fresh leaves.

And, in case anyone was wondering, combining the leave with cough syrup or mosquito repellent to jack up the psychotropic effects will still be illegal.

AlexPTY
"Courts get closer to legalising kratom" isn't is a legislature decision to legalize anything?