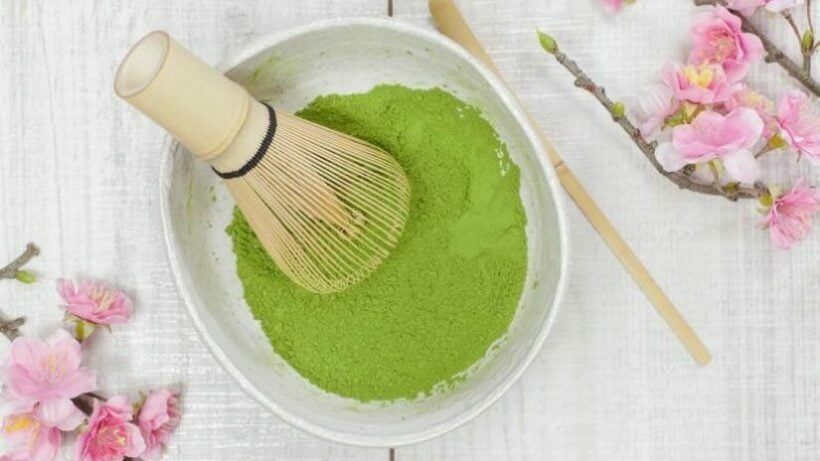 Starting next Tuesday, Kratom can be grown and its leaves, which have mind-altering characteristics, can be sold commercially in the Land of Smiles without the threat of prosecution. Also, people who have been detained for Kratom related offences will be released and their charges will be dropped.

Currently, there are 1,038 people in prison for Kratom related offences. They will all be released following the enactment of Thailand’s amended narcotics law which came out May 26 in the Royal Gazette. The Gazette had announced that Kratom was taken off the list of Category 5 controlled narcotics.

Anucha Burapachaisri, the Government spokesperson, said earlier today that the law will extend to other suspects who have Kratom related charges that have either been arrested, are currently being tried in court, or are awaiting prosecution.

Anucha has warned the public, again, that mixing the legal leaves with other substances, such as cough syrup to make the cocktail referred to as 4 x 100… is still not allowed. He also says that importing and exporting Kratom leaves or products on a commercial scale requires a license.

A study from the Thailand Development Research Institute claims that the decriminalisation of Kratom will save the state around 1.69 billion baht a year as the state is spared the costs of arrests, prosecutions, and imprisonments from Kratom offences.

In fact, the research institute estimates that each legal case for Kratom costs around 76,000 baht a pop. Kratom has been used for hundreds of years in traditional medicine.

ThailandRyan
They need to release the prisoners who have been in prison soon or else the government will end up having to pay out some money to them, as they were pardoned in May. Life at this moment is becoming tenuous…

gummy
1 hour ago, Thaiger said: Starting next Tuesday, Kratom can be grown and its leaves, which have mind-altering characteristics, can be sold commercially in the Land of Smiles without the threat of prosecution. Also, people who have been detained for…
WaccineChinawatiiRaporn
If anyone knows when, where & how we can buy it let us know please. Kratom now listed as legal herb Villagers no longer fear imprisonment over plant remedy as amended Narcotics Act comes into effect Bangkok Post - published…

ThailandRyan
Looks like a new version of No-Doze Tablets made from Krathom will be made soon, either that or they will pack it into their cheeks like packing in Tobacco Chew.....