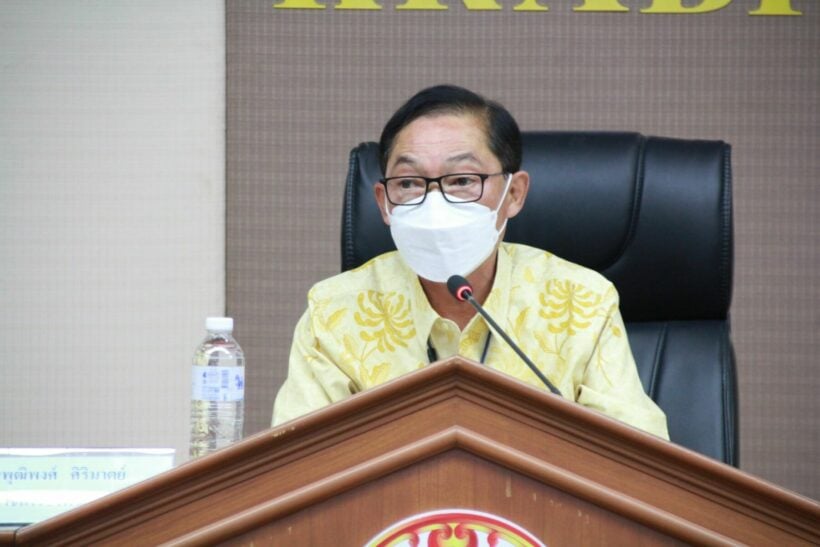 The request to film the horror shark film MEG 2 was rejected by authorities in the Southern province of Krabi over environmental concerns. The foreign film producer for the Netflix movie had requested to shoot scenes at three beaches in the province along the Andaman coast, including a jet ski rescue mission scene Railay Beach and a helicopter landing at the quiet Ton Sai Beach just next to Railay.

Deep Blue Productions under Warner Bros had requested to film in Krabi’s Phra Nang, Ton Sai, and Railay beaches from April 16 to May 9 and build a set near the ShellSea resort in the province’s Mueang district.

The main issues were the helicopter and jet ski scenes which violate the conditions and rules of the Ministry of Natural Resources and Environment. Karbi Governor, Puttipong Sirimat, shared that travellers and even the authorities are not allowed to use jet skis, scooter boats, banana boats, parasailing, or even a beach umbrella at the beaches.

He said that the film might present the wrong picture of the place to the audience. Another reason for the disapproval is the filming period which is almost a month. The governor said it is pretty long and might affect restaurant owners, touring businesses, and visitors who want to spend time at the beach.

Puttipong continued by saying that yes, the province needs money to boost up the economic situation, but questioned who will take responsibility for environmental damage during the filming. The governor asked for consensus from participants at the end of the meeting. There was only one person who agreed to allow the film shooting while the others disagreed, and some stayed silent.

Cabra
It they are not going to allow jet skis, etc. by locals and residents, then those rules should absolutely apply to anyone (including Warner Bros.). Can't fault the logic.